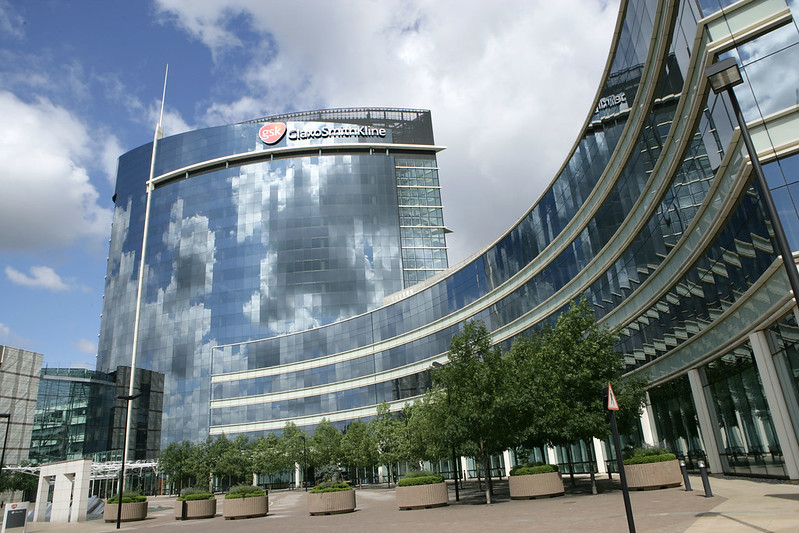 The PPA includes 20MW of solar installed across 56 acres along with two wind turbines. Image: GSK.

This comes as part of a wider £50 million investment in renewable generation for its UK and US manufacturing sites, moving the company towards its target of deriving 100% of its global electricity usage from renewables by 2025.

Two new wind turbines (8MW) will also be installed at the project in Irvine, which is being developed through a 20 year power purchase agreement (PPA) with Farm Energy Company. The solar and wind PPA will bring GSK’s onsite generation at the site up to 85%, 55% of which is to be of renewables origin.

The facility generates 40% of the company’s UK manufacturing CO2 emissions. As such, the PPA will lead to a 10,000 tonnes reduction in CO2 emissions per annum.

Along with the renewable development in Scotland, GSK announced a new investment in solar energy production at its Oak Hill manufacturing facility in New York. It also unveiled a new R&D programmed into reducing emissions from rescue metered dose inhalers, which are responsible for 45% of GSK’s carbon emissions.

ScottishPower applied to build a utility-scale solar-plus-storage farm in Scotland, backed by a private wire connection with GSK’s Montrose facility in 2019.