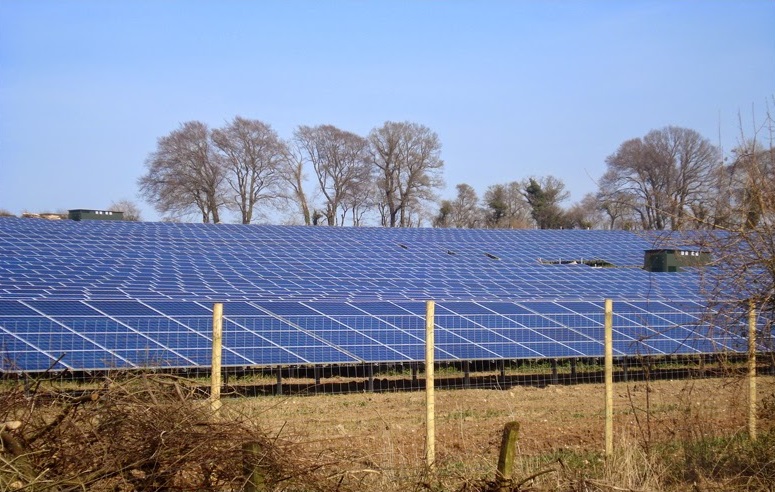 Havering London Borough Council has put forward plans to build its own solar farms in the latest example of wider adoption of solar developments by local authorities and the first to take up the technology on a large scale in London.

The council has put forward plans to build two projects – a 6MW farm at Gerpins Lane and a 9.5MW project at Dagnam Park – which will be built on a former landfill site and scrub land respectively.

While the Gerpins Lane will bring derelict lane back into use and benefit the local environment, the land adjacent to the Dagnam Park to be used for the larger site which is already owned by the council will be brought back into management.

According to a spokesperson, the council intends to fund the proposed solar parks using its own capital budget reserves. However, it is also looking at the potential to release a portion of the capital cost to the public to allow residents to invest directly in the solar parks alongside the council.

No decision has yet been made on this public offer but would allow local residents in the area to secure a financial investment and receive a better, long-term, financial return than would be possible from normal bank or savings accounts.

The local authority argues that this makes it a positive initiative for the council, for the community and also for the environment.

The 9.5MW Dagnam Park development will also provide an opportunity to use some of the income from the solar scheme to fund improvements to and local community projects, with a community fund set up to maintain and improve the area for the benefit of local children and families.

The council’s Energy Strategy Team is taking views on the proposals until 31 October and if successful, the developments would be the next solar projects for the council following the recent completion of five rooftop installations on council-owned properties.

In total nine of the council’s buildings now have solar panels, generating more than 450kW of energy and saving the council over £2 million over the next 25 years through smaller energy bills and income from generating electricity. 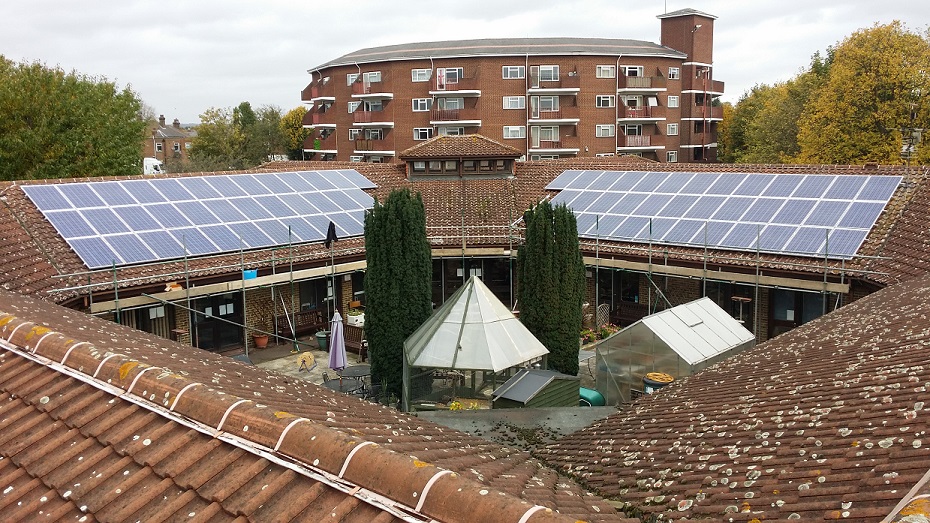 Yew Tree Lodge in Romford is one of the nine council buildings to have solar installed. Image: Havering London Borough Council.

Recent months have seen wider uptake of solar developments among local authorities through a range of varying methods.

Forest Heath District Council recently finalised the purchase of the 12.5MW site which will bring in £300,000 in the first year from renewables subsidies; Bristol and Portsmouth City Councils have both brought forward plans to sign power purchase agreements with local businesses; and Swindon Borough Council launched the first council solar bond in June this year.

Speaking to Solar Power Portal today, Finlay Colville, head of market research at Solar Media, said: “The local councils across the UK are emerging as one of the key parts of the large-scale solar segment in to track from April 2017 onwards, when the ROC scheme has expired.

“Historically, council progress in identifying owned land and organising the necessary paperwork to take a site through to fully-discharged planning approval has been slow, and in many cases, either FiT rates had been reduced drastically by the time things were ready to break ground for the site build.

“Today however, with the subsidies largely consumed or about to expire for accreditation, this hurdle is no longer in play. And in the meantime, the capex for solar farms is coming down in spite of the exchange rate deterioration post Brexit.

“As such, there is plenty of optimism that planning councils could emerge as the first real post-subsidy vehicle for EPCs and component suppliers during 2017 and 2018.”