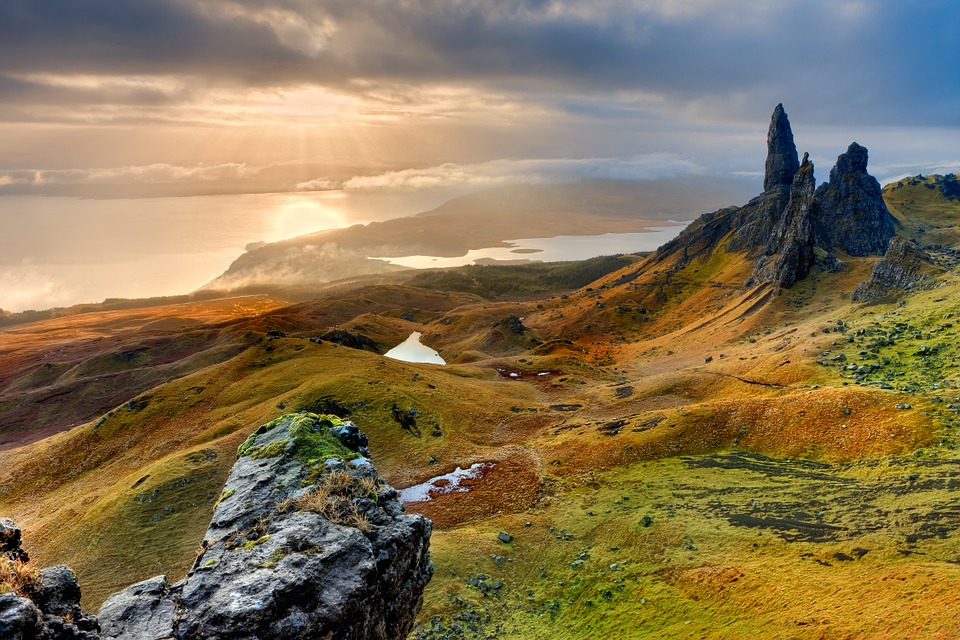 Highland councillor Bob Lobban said the sites being considered for solar could not be used for anything else.

Highland Council is to invest £2.3 million in building a range of small solar farms across its estate after agreeing on a scheme that aims to make more than £4 million for the council over 20 years.

The council’s current plans would see 2.5MW of solar built, comprising ten 250kWp arrays built on land that according to Councillor Bob Lobban, chairman of the authority’s redesign board, could not be used for anything else.

A total of 37 locations throughout the council estate have been identified, with the final sites yet to be selected. This number could rise after consultations are carried out with residents to decide where the new solar arrays could be located.

“There's been no decision made on where we might put them, this is all open for consultation with local members [as] in general, local members know more about their local communities than anyone else,” Lobban told Solar Power Portal.

Instead of a power purchase agreement model, which would not require the council to put up any upfront capital to pay for the new sites, Highland Council will enter into long term borrowing agreements with ‘cheap’ interest rates in order to make a profit.

With these funds easily accessible, installations will be dictated by how long the site selection process takes, but Lobban expects the first sites to be completed before the end of 2018, with net profits to be achieved each year of the 20-year lifespan of the panels.

"The council has the ability to borrow funds, it's more about the selection of the sites, which could be reasonably lengthy. But I imagine by the end of this year at the absolute latest you will see Highland Council with sites with solar panels.

“We'll be rolling them out dotted across various places, Highland Council is a large land owner and we have a lot of alternative sites,” he said.

The estimated ~£4 million over the lifespan of the projects is mainly gained from the savings made from the council generating its own electricity, as well as some small feed-in tariff income, and will add the small number of rooftop solar arrays the council has already installed.

The investment forms part of a plan that would have seen the council set up its own energy company, which would generate, sell and distribute electricity to local communities to provide low cost energy and make money for the council.

However, the Scottish government’s recent announcement to create a publicly-owned, not-for-profit energy company to deliver renewable energy to Scottish customers has put these plans on hold.

“We're still interested in generating electricity. The sun does shine occasionally…it’s a good investment for us.”