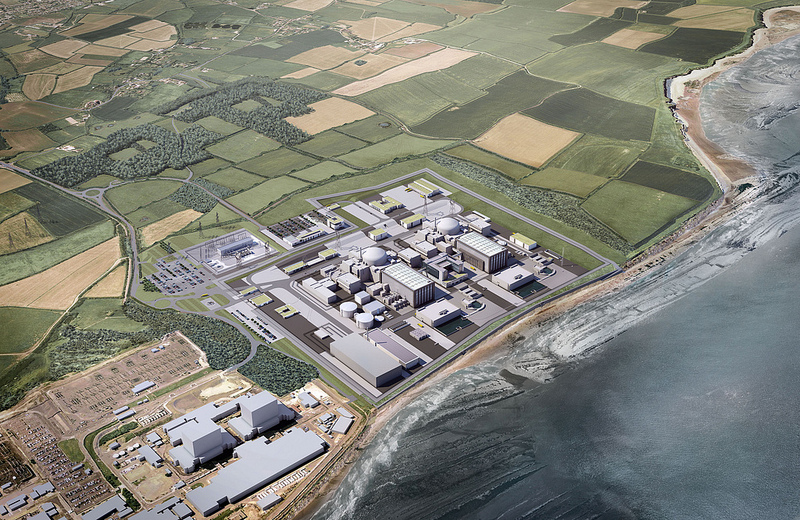 The future of the controversial Hinkley Point C nuclear plant remains in doubt despite being approved by EDF’s board after the government sought more time to decide.

Yesterday evening the board of French power giant EDF made its final investment decision on the 4GW nuclear plant, deciding to sanction the project. The Guardian has cited sources close to the matter who suggested the vote was close and the decision to approve Hinkley was won by just 10 votes to seven.

Earlier yesterday it was widely reported that EDF board member Gerard Magnin, who joined the firm to further its development of renewables projects, had resigned in protest at the project, claiming it was financially “very risky”. His resignation took the 18-man board down to 17.

EDF board approval was widely considered to be the last obstacle to Hinkley’s go-ahead, but late yesterday evening the government threw a spanner in the works by claiming it would not be making a final decision until this autumn.

“The government will now consider carefully all the component parts of this project and make its decision in the early autumn,” said Greg Clark, secretary of state at the Department for Business, Energy and Industrial Strategy.

Speaking on BBC News this morning, shadow energy secretary Barry Gardiner slammed the latest development claiming it sent a “most appalling signal” to potential investors, but stressed the need for the government to take a much closer look at the cost of the project which is to be passed on to bill payers.

Hinkley’s CfD was initially agreed at £92.50/MWh however inflation has dragged the current cost to £102/MWh, drastically more expensive than other generators such as gas, onshore wind and solar. Earlier this month a report published by the National Audit Office concluded that the cost of Hinkley’s CfD had risen from an original estimate of £6 billion to around £29 billion, all of which will be passed on to bill payers through levies.

The government has frequently claimed that policy decisions - including those made to slash renewable subsidies and cancel other support frameworks - have been made specifically to protect consumers from rising bills.

Gardiner also said the government should be looking to renegotiate with EDF the CfD agreement - which comprise notoriously watertight public law contracts - and that it “desperately” needed a plan B if Hinkley was to be cancelled.

Prior to yesterday evening’s development, Richard Black, director at the Energy and Climate Intelligence Unit, said that the French government needed the project to go ahead to prove itself as a major international player in infrastructure development.

“With similar reactors in France and Finland seriously over time and over budget, France needs a Hinkley success if it’s to persuade anyone in the West that it’s still a serious player in the global nuclear industry.

“So it’s a risk worth taking for France; but is it for Britain? In a world moving towards cheaper, flexible, decentralised power systems, investing in eye-wateringly expensive always-on ‘baseload’ power plants increasingly looks like a 20th century solution for a 21st century problem,” he said.

Tony Ward, head of power and utilities at consultancy giant EY, said: “We should recognise that the UK’s electricity system is changing rapidly, especially in the transition to a more distributed, diverse mix for our power generation. However the robustness and reliability of the system as a whole will still demand large-scale base-load power. Today’s announcement is the start of a process to replace some of the existing low carbon nuclear capacity that the UK has already closed, and more that will close in the years to come.”