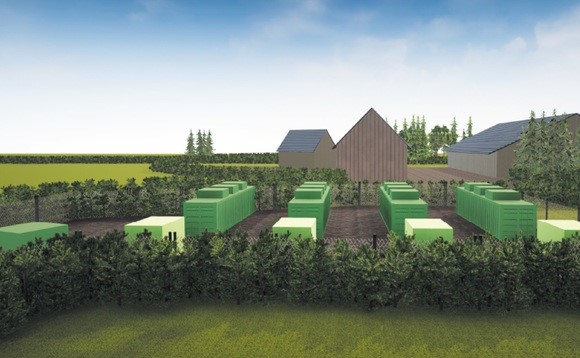 Scottish clean energy developer ILI Group has announced the sale of another battery storage asset. The 50MW Fordtown battery storage project in Kintore, Aberdeeshire has been sold to Eelpower for an undisclosed sum.

Mark Wilson, ILI Group CEO, said the company was delighted to conclude the deal, adding, “this is our second battery storage deal to conclude this month, taking the total of funded projects to 200MW. We have another 150MW that will be ready for tender this year”.

The sale is the fourth battery storage transaction managed by TLT for the ILI Group in the last year, and follows hot on the heels of the sale of the 50MW Nairn project to the Foresight Group in September. In March, it sold its 50MW utility-scale battery project in Fife, Scotland to Abbey Group Cambridgeshire and YooGen1 in March.

ILI Group has developed and funded 200MW of battery storage projects, and has a further 800MW being prepared for market over 2021-22. In addition to this 1GW of battery storage, the company is looking to develop 3GW of pumped hydro storage.

In June it managed to gain approval for a 450MW pumped hydro plant on the shores of the iconic Loch Ness to forward this ambition.

Eelpower meanwhile has also been working to expand its portfolio, signing a joint venture with NextEnergy Solar Fund in September to develop up to 250MW of battery energy storage assets.

In January, the company had also signed a joint venture with SUSI Partners for a 1GW UK energy storage platform, which this new acquisition will fall within.

“We have enjoyed working with Mark Wilson and the excellent ILI team, and look forward to doing more landmark deals with them in future."