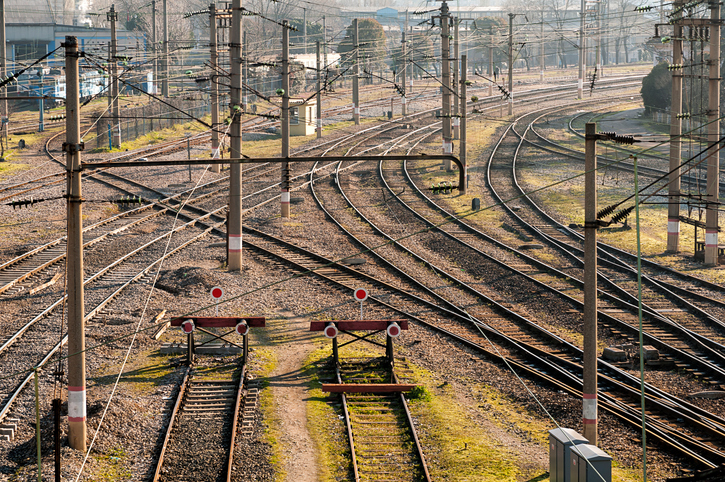 Researchers will explore the potential of connecting solar cells next to the track directly to the lines, bypassing the electricity grid, in what's claimed to be a world first.

The team will look to convert ‘third rail’ systems which supply electricity to the locomotive through a power line running close to the ground and have the advantage of being 750V DC – a close match to solar panels.

“I think that focusing on the basics of integrating distributed energy generators into a railway’s system with the third-rail network brings a lot of benefits.”

The project, coined Renewable Traction Power, isn’t without its challenges. The third rail system is only used on around a third of the UK’s tracks and as it is also used for signalling, injecting power could lead to communications problems. There are also potential issues around the safety of integrating a secondary power source and managing the distribution of electricity.

Technical aspects will be a collaboration between Imperial College researchers and Turbo Power Systems, which brings expertise in managing power in the railway sector.

Climate charity 10:10 and Community Energy South have also been brought onto the project to assess the market for connecting renewables directly to transport systems through power purchase agreements (PPAs).

Leo Murray, director of strategy at 10:10, said: “What is particularly galling is that peak generation from solar and peak demand from the trains more or less match but we can’t connect the two. I actually believe this represents a real opportunity for some innovative thinking.

“I don’t think you get a better fit for a PPA than a train line. A rural train line even more so, the project would open up some many investment opportunities across the country and further afield.”

The project is being funded through Innovate UK’s Energy Game Changers programme, which looks to stimulate disruptive technologies in the energy sector.

An Innovate UK spokesperson said: “The aim of this competition is to find innovative solutions to long-standing challenges faced by the energy sector. We believe that game changing technologies can solve these problems, either by the development of completely new ideas or through technology transfer from other sectors. We hope the Renewable Traction Power project will be a huge success.”

The results of the project’s feasibility study will be released later this year.