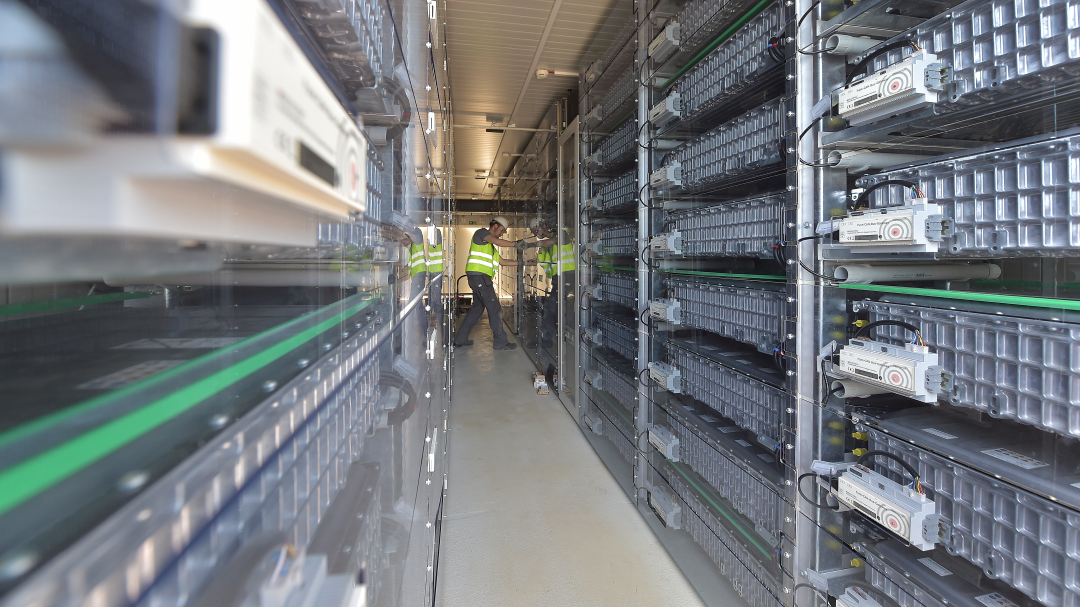 The 60MW of battery storage will be located in county Monaghan, with construction set to commence this year and commissioning scheduled for 2021.

Innogy has taken the final investment decision for the storage facility, and the planned investment volume amounts to around €25 million (£21 million) in total.

It established its subsidiary, innogy Renewables Ireland, in 2016 in response to its expansion into the Irish market.

Its battery business is part of its renewables business, which is to be transferred to RWE by innogy’s parent company E.On in 2020.

"I am proud that we are making our first significant utility-scale battery storage investment, not just anywhere, but in Ireland, a market with a strong commitment to renewable energies and a dedicated support for battery storage.”

After full commissioning, the storage will provide system services to the national grid and expand innogy’s renewables portfolio in Ireland.

Ireland has seen a number of announcements for new storage in the country recently, in preparation for the start of the DS3 flexibility market.

Statkraft laid claim to the first utility-scale battery in the Republic of Ireland earlier this month with the completion of an 11MW project set to provide reserves to the national electricity grid through EirGrid’s DS3 flexibility market.

Likewise, Gore Street has a handful of projects with DS3 contracts in both the Republic of Ireland and Northern Ireland. It recently awarded NEC Energy Solutions both EPC and long-term O&M contracts for the 100MW of storage in Northern Ireland.