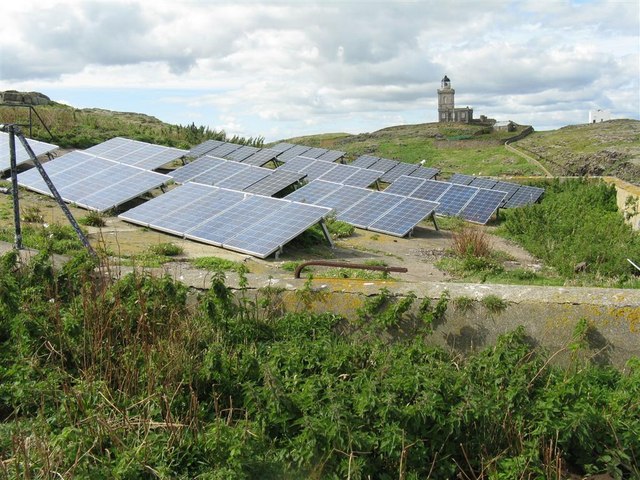 Details of Ireland’s first Renewable Electricity Support Scheme auction have finally been released, with solar expected to contribute as much as 10% towards its outcome.

The long-awaited scheme, which first secured governmental approval in July 2018, follows on from the country’s Climate Action Action Plan, and is designed to help the country reach 70% renewable energy by 2030.

This will be a big transition, as the country currently relies on fossil fuels for 86% of its energy.

Minister for Communications, Climate Action and Environment, Richard Bruton said that Ireland would be exiting from peat and coal, and instead moving to technologies like wind and solar.

“The Renewable Energy Support Scheme is a flagship government policy designed to deliver on our commitments to decarbonise our electricity grid, harness our natural resources and bring renewable energy into the heart of our communities,” he said.

"Today, I am announcing the details of the first auction under the Scheme. Installed wind capacity has grown by 50% since 2015. This auction could see capacity grow further by 30% in the next three years, with solar and community participation. This is the equivalent of powering up to 640,000 homes every day and will have a significant impact on delivering what we set out in the Climate Action Plan."

Subject to state aid approval, the first auction will be in early 2020 and will be for up to 3,000GWh of electricity. At least 1,000GWh of power is to be contracted for.

Further auctions will be set depending on the renewables pipeline, but the government estimates that there will be four between 2020 and 2027 in order to meet the 2030 goal.

Applications to pre-qualify for the auction are expected to open early next year – A March 2020 window has previously been mooted – with an auction pencilled in for June 2020.

A number of projects are already earmarked to take part in the RESS, including Statkraft’s recently acquired 320MW portfolio in the country.

The scheme includes an obligatory contribution to the Community Benefit Fund. Those involved will have to add a minimum of €2 per megawatt hour every year, this should generate an estimated €6 million for communities living in close to the projects.

Projects from Irish citizens or communities are particularly invited in the RESS, with the government saying that they will prioritise those that live close to projects.

Bruton said they were keen to have communities involved in the projects. "The Government have agreed to make this a strong element of the Scheme. I am pleased to confirm that work on the establishment of an enabling framework to support community projects and participation is well underway and will intensify in the New Year."

The solar market in Ireland is growing after getting off to a slow start. A number of key players have now entered the market, including Viridian Solar earlier this year, following a strategic partnership that will see its Viridian’s Clearline Fusion roof integrated solar PV systems brought to the country.