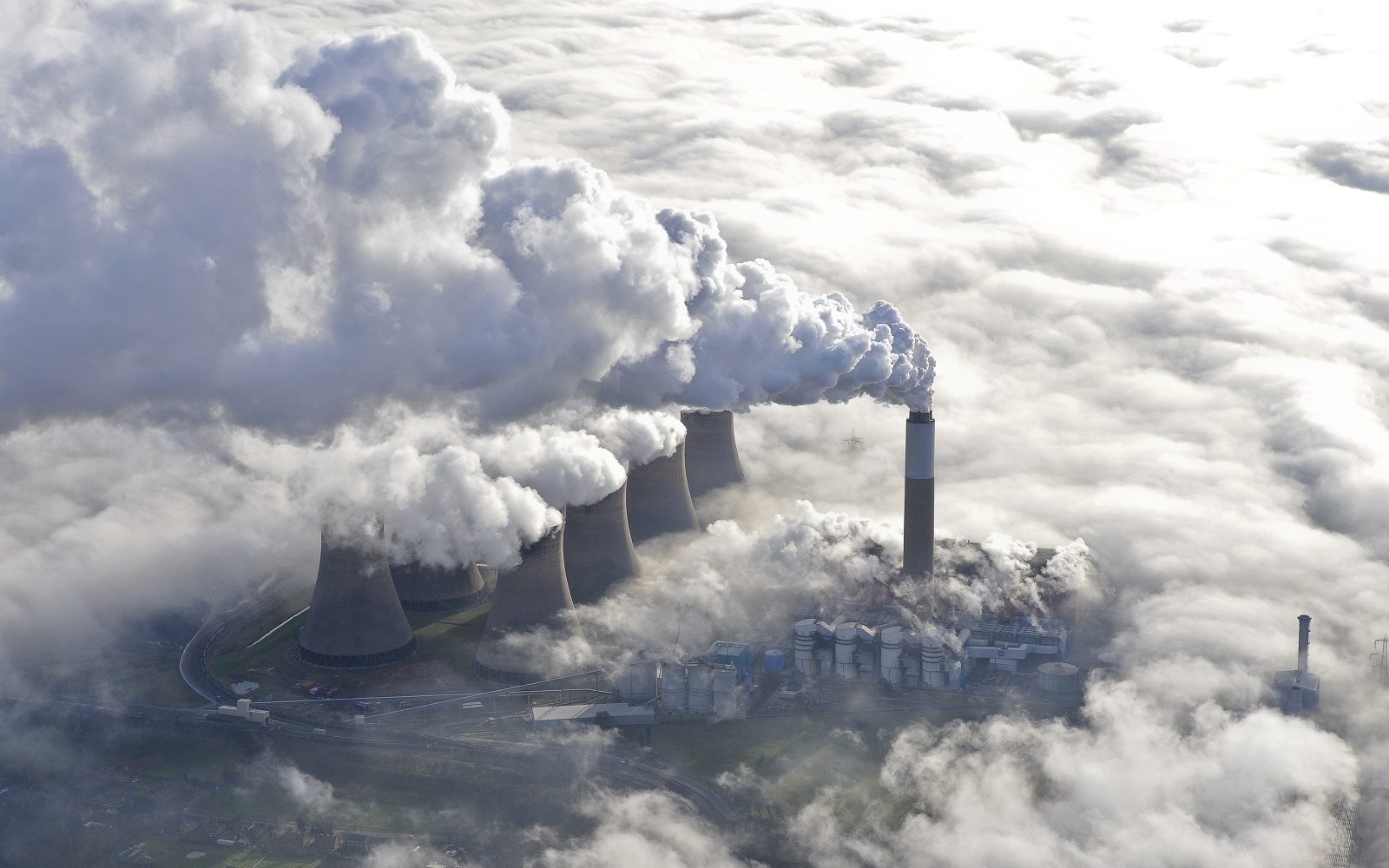 The two solar sites are to use the existing grid connections for Cottam Power Station (pictured) and West Burton A. Image: EDF

Two coal power stations in the east midlands – Cottam and West Burton A – are now to be home to solar PV with a combined capacity of over 1GW.

The two solar farms are to cross the Lincolnshire and Nottinghamshire county border, utilising the grid connection points of the Cottam Power Station, which closed in 2019, and West Burton A, which is due to close next year.

Due to the size of the projects, they are to both be classified as Nationally Significant Infrastructure Projects (NSIP), meaning Development Consent Order applications will be submitted to the Planning Inspectorate after stakeholder consultation including with local communities and district and county councils. The energy secretary will then decide whether to grant consent for the proposals.

The first solar project to be approved through the NSIP process, Cleve Hill, was sold on to Quinbrook and renamed to Project Fortress earlier this week. Other projects of a size to be considered NSIPs include BayWa r.e.'s 163MW solar project in South Derbyshire, which is to incorporate a 37.5MW battery energy storage system and is expected to go through the NSIP process in late 2022.

Indeed, the announcement comes on the back of a rapidly growing pipeline of large-scale ground-mounted solar projects in the UK, according to Solar Media's head of market research Finlay Colville, with a pipeline prior to the announcement of over 20GW. Indeed, there has been growing interest in developing mega-sized solar projects in recent years with consent at NSIP level, Colville added.

"Island Green’s activities in the UK solar market have been modest to date, mainly confined to selling consented sites that were subsequently built by the likes of SunEdison and Wirsol under the legacy RO scheme.

"Since subsidies were removed for UK solar builds, Island Green has been developing a handful of sites, mainly through the regular LPA routes and capped at 50MWp-dc. Therefore, the shift to planning at the GW-scale would be altogether new territory for Island Green in the UK, and in fact would almost dwarf the existing NSIP sites that have reached the public domain," Colville added.

Island Green has delivered 14 solar projects across the UK and Republic of Ireland to date, and last year formed a joint venture with Foresight to develop a pipeline of nearly 700MW of greenfield solar projects.

Construction of the projects is expected to start from 2024 onwards if consented, with the company currently preparing to launch a first phase of public consultation. This is to be followed by further environmental assessment and design work ahead of a second phase of consultation on more detailed proposals next year.

"Ultimately, several boxes will have to be ticked before this site combination comes to fruition," Colville said. "For now however, it shows clearly the ambition permeating through UK solar developers and the hope that market forces will prevail in the UK, when the rhetoric from both the conservative and labour parties remains fixated on new offshore wind and nuclear sites over the next 5-10 years."