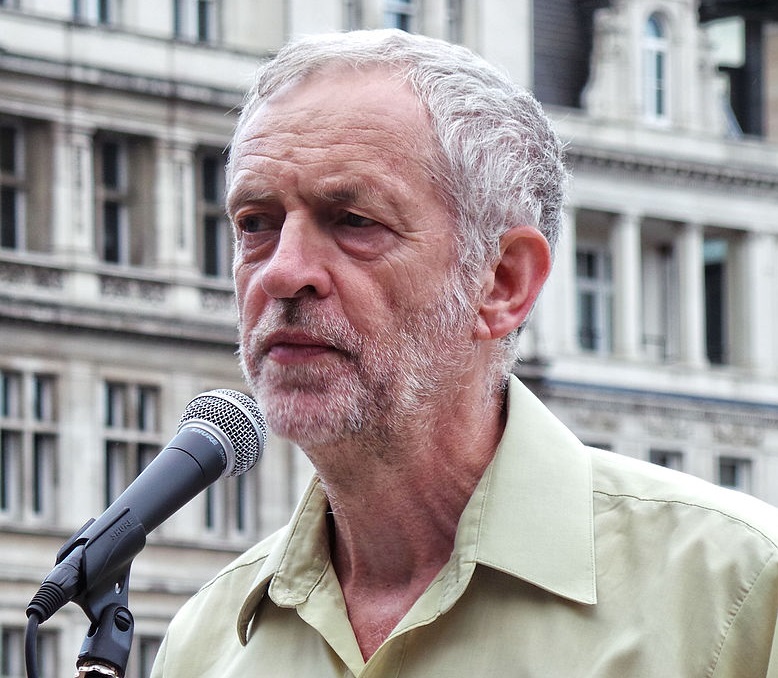 Labour Party leader Jeremy Corbyn has labelled cuts to the small-scale feed-in tariff “nonsensical” during a speech launching a pledge to invest £300 million in low-carbon technology.

Corbyn, who is strong favourite to resist a leadership challenge from Owen Smith, this morning pledged to establish a £300 million Advanced Research Agency to help conduct cutting edge research in renewable energy technology, should he win any future general election.

The next Labour government will invest £300m into an Advanced Research Agency to fight climate change https://t.co/4ZmdxO5it9

Labour-backing news website LabourList quoted Corbyn as saying that the agency would bring together “the best minds from the UK and across the world” to help make “fundamental breakthroughs in energy science”.

Corbyn also used the platform to attack the Conservative Party’s rollback of renewable energy support programmes which have significantly dented deployment of low-carbon generators such as solar and wind, particularly at the residential level.

“The Tory cuts to the UK renewables sector – including dramatically cutting feed-in tariffs and subsidies for domestic installation – are nonsensical and a damaging backwards step in our efforts to decarbonise our energy production. My pledge is about ensuring that the UK is at the forefront of world-leading technology development in a sector of growing demand.”

Corbyn has been a supporter of solar PV in the past, but strongly favours the technology’s deployment on rooftops rather than the agricultural land. He also supported a Liberal Democrat bid to block the feed-in tariff cuts at the start of this year.

There does however remain concern around Labour’s ability to mount a strong parliamentary opposition given internal struggles within the party.

Business, energy and industrial strategy secretary Greg Clark is expected to take the department’s first oral and topical questions session next Tuesday with shadow energy secretary Barry Gardiner likely to quiz him on the various outstanding energy issues delayed by the Brexit referendum.