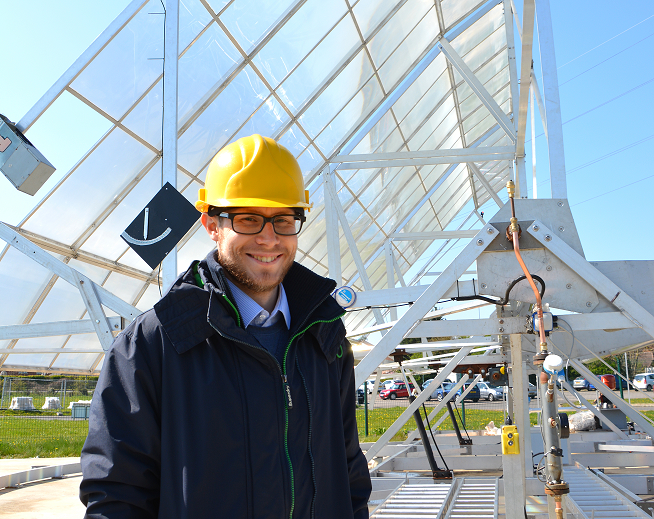 Lark Energy has secured a UK patent for a new renewable solar thermal technology to create steam for industrial processes.

The technology uses a Fresnel lens to concentrate solar irradiation, which in turn heats tubes containing water. The resulting steam is then collected for use in applications that would otherwise require heating processes.

The angle of the lens can also be adjusted using a vertical axis to track the sun’s rays, maximising the levels of irradiation collected.

“The initial development of the project is complete. We are now seeking to take this technology to a wider market where we believe it will have a positive impact on the generation of sustainable and renewable heat,” he added.

Lark noted that the technology could be used for applications such as desalination and reverse osmosis, and could find a significant market in southern Europe and Asia.