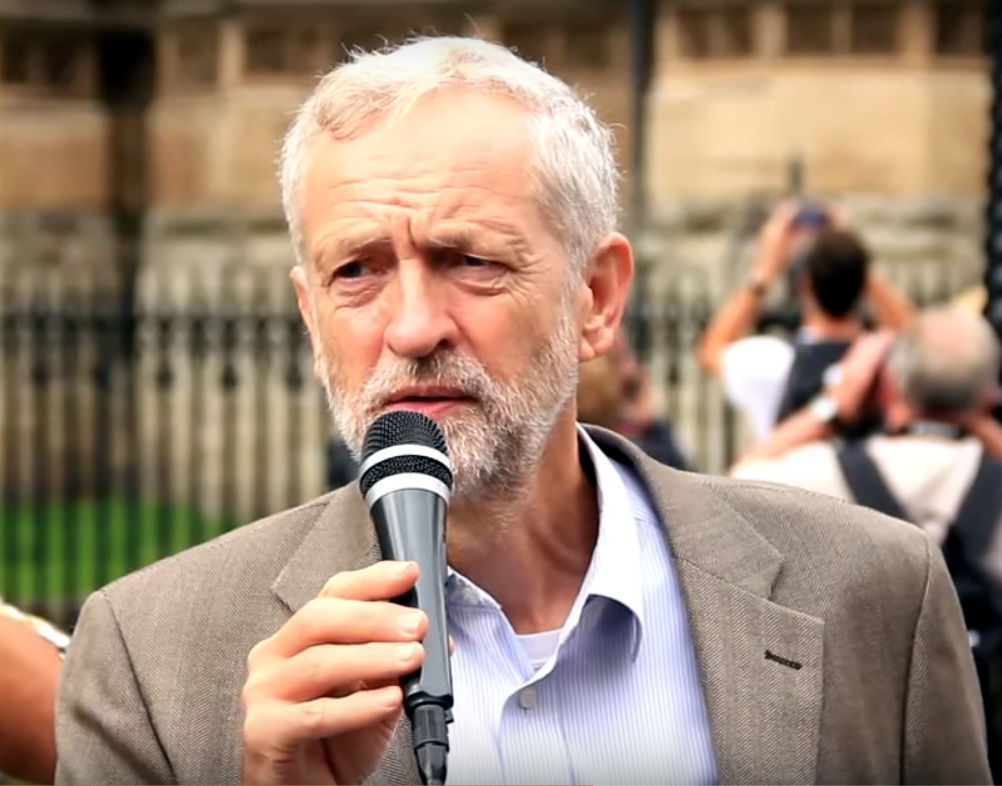 A leaked version of Labour’s prospective 2017 election manifesto includes an ambitious 60% renewable energy target as well as a host of other initiatives which could support solar.

The document – confirmed to be a draft version of the manifesto set to be discussed by Labour’s shadow cabinet today – includes the text that Labour wants to ensure that 60% of the UK’s energy comes from “low or renewable sources” by 2030.

Labour is not commenting on the leak, however it will be important for the party to distinguish whether it strictly means ‘energy’ – which would incorporate electricity, heat and transport – or if the 60% target is only relevant to the UK’s electricity demand.

An all-encompassing energy target of 60% by 2030 would be hugely ambitious given the country’s notable struggles in decarbonising transport and heat in particular. The country is all but certain to miss its 2020 target of 15% from renewable sources, but does look set to meet its 30% electricity target for the same period.

Either way, to meet the target would require a considerable amount of investment which a Jeremy Corbyn-led government would source via a National Investment Bank, which would use public capital to trigger private finance and ultimately leverage circa £250 billion of lending power to invest in infrastructure projects over the next decade.

This would include investment in new publicly-owned energy infrastructure, which would feed into another ambitious Labour pledge to nationalise huge swathes of the country’s energy market.

While the government’s much-vaunted energy trilemma – security of supply, cost, and decarbonisation – would be maintained, Labour would initiate the nationalisation of both the transmission and distribution grids.

Labour would also ensure that at least one public-owned energy company was operational in each region of the UK, creating a democratically-accountable, non-profit supplier. Any profit made from the supply of electricity would be used to subsidise lower tariffs and help support community energy projects.

The manifesto calls for a drastic change in approach compared to current Conservative energy policy which Labour says has created an “outdated, expensive and polluting energy system”.

Other policies which could help promote solar include the offering of 0% loans to home owners to improve the energy efficiency of their property, while a pledge to remove the business rates attached to new plant and machinery will also be warmly received by commercial installers that have been beset by a drastic hike in the tax which came into force on 1 April 2017.

However with the document still be finalised and formally signed off, certain elements of its proposals could be removed or toned down.

Labour is expected to launch its manifesto next week, around the same time the Conservatives and other parties such as the Liberal Democrats and Green Party are due to as well.