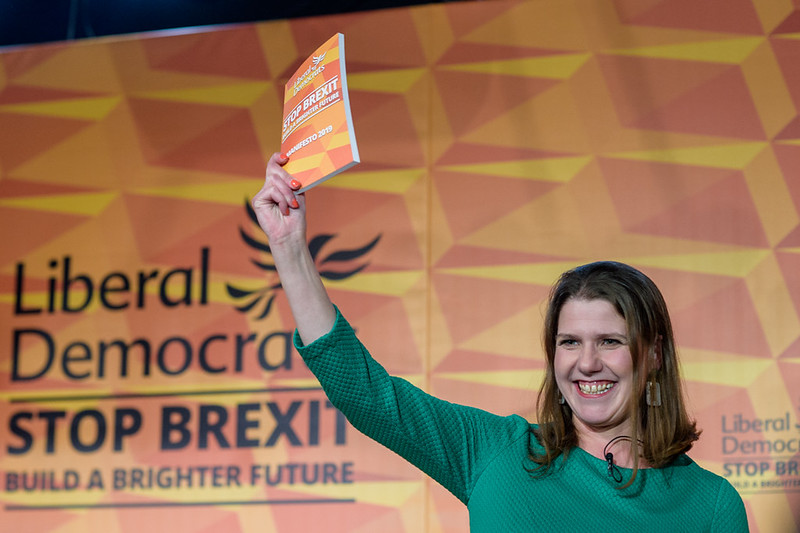 The Liberal Democrats party has released its manifesto for the upcoming general election, promising to ramp up support for renewables.

Under a Lib Dem leadership, community and decentralised energy would be expanded, with a requirement for all new homes to be fitted with solar panels, and support for councils to develop local electricity generation.

Solar would also see a boost under the Liberal Democrats leadership with the removal of “the Conservatives’ restrictions” on solar and wind, as well as the provision of greater funding for renewables, the manifesto states.

Solar is on the agenda for several of the parties, with the Green Party pledging to provide 10 million homes with solar and the Labour party proposing to install solar PV at 1.75 million homes as part of its Warm Homes for All initiative and to create 2,000 solar hubs on community buildings.

The party is targeting a net zero of 2045, five years earlier than the current legally binding target of 2050. It plans on ensuring “at least” 80% of the UK’s electricity is generated by renewables by 2030.

An additional £12 billion will be provided over five years to support the Liberal Democrats’ ambitions for renewable energy, as well as ensuring that the National Infrastructure Commission, National Grid, Ofgem and the Crown Estate work together to deliver net zero.

The Liberal Democrats would also implement the UK’s G7 pledge to end fossil fuel subsidies by 2025, as well as providing “Just Transition” funding for areas and communities negatively affected by the net zero transition.

For more detail on the Liberal Democrats’ climate proposals, including on electric vehicles and establishing new government departments, head to sister site Current±.