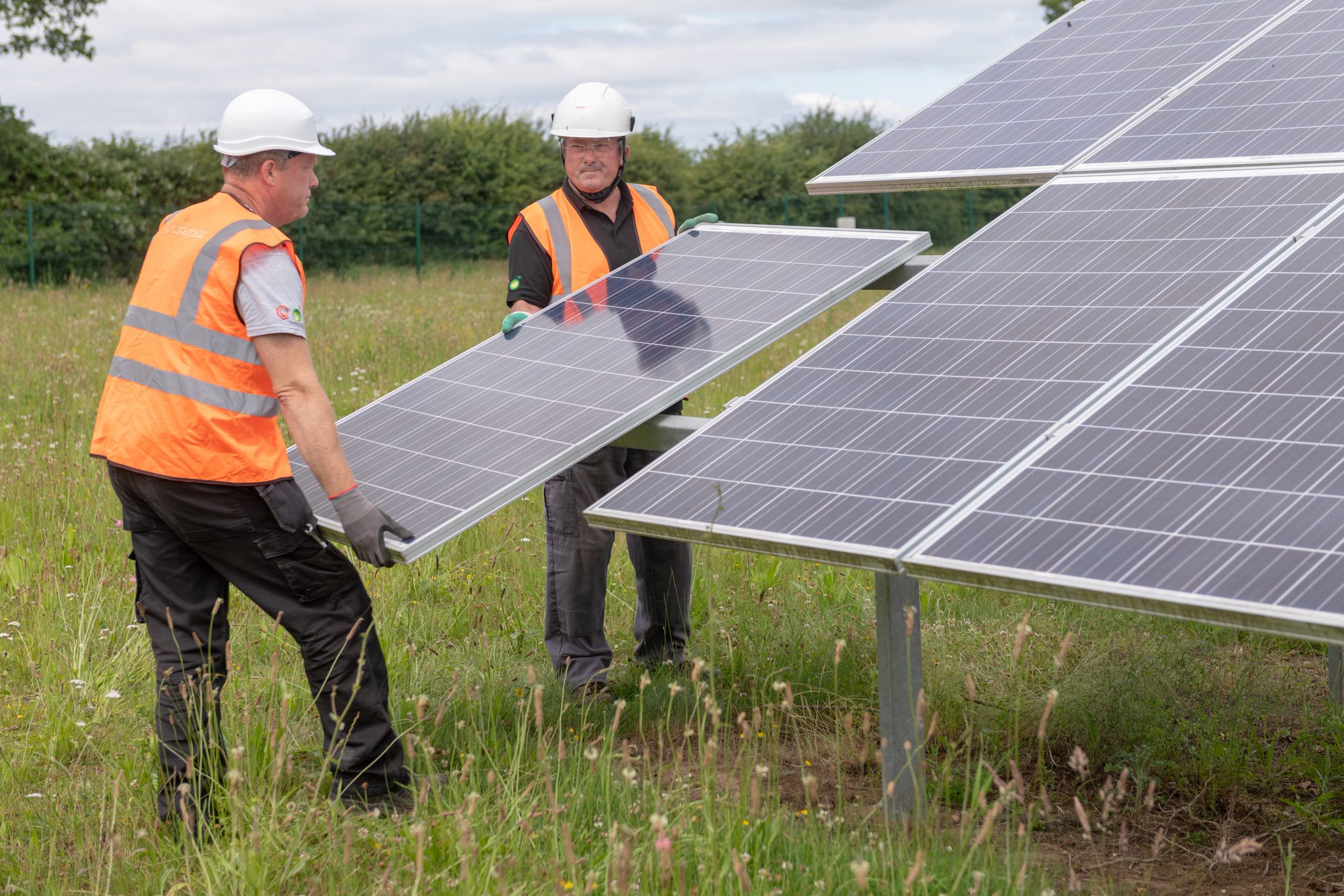 Statkraft Ireland has acquired a portfolio of 275MWdc of solar from Lightsource BP.

The five projects are all at a late stage of development and are located in the counties Meath, Laois, Tipperary and Cork. They all have full planning permission and grid connections, which Lightsource BP said would allow Statkraft to secure a route to market, financing and begin construction.

One of the projects – the 78MWp/52MW Blundelstown – was unveiled as owned by Statkraft in August following its success in Ireland’s first Renewable Electricity Support Scheme. Statkraft took home contracts for 276MWp of solar in the auction, with Blundelstown and the 198MWp/119MW Gallanstown two of the largest solar sites to win contracts.

Statkraft Ireland managing director, Kevin O’Donovan, said: "We are very pleased to be adding to our rapidly-expanding portfolio with this suite of projects which dovetail perfectly with our ongoing efforts to reduce our dependence on fossil fuels. Lightsource bp has an established track record and as such, the high quality of each development rendered this bundle of solar farms, an extremely attractive proposition for us".

Lightsource currently operates solar farms in Northern Ireland, including a 6.42MWp solar farm, which was completed in 2018 and provides power to plastics specialist Brett Martin’s manufacturing facility via a direct wire. Lightsource BP CEO for Europe and international, Kareen Boutonnat, praised the company for developing and investing across Ireland since 2015.

"Completing this transaction with Statkraft Ireland proves the capability of our team in developing high quality, competitively priced projects, and we are also very pleased with the successful win in the RESS-1 auction".

In late 2019, Lightsource BP revealed that it is pursuing a 1GW pipeline of large-scale solar in the UK, and in July 2020 announced that it had been granted planning permission for a 50MW site near Castle Eden in Durham.