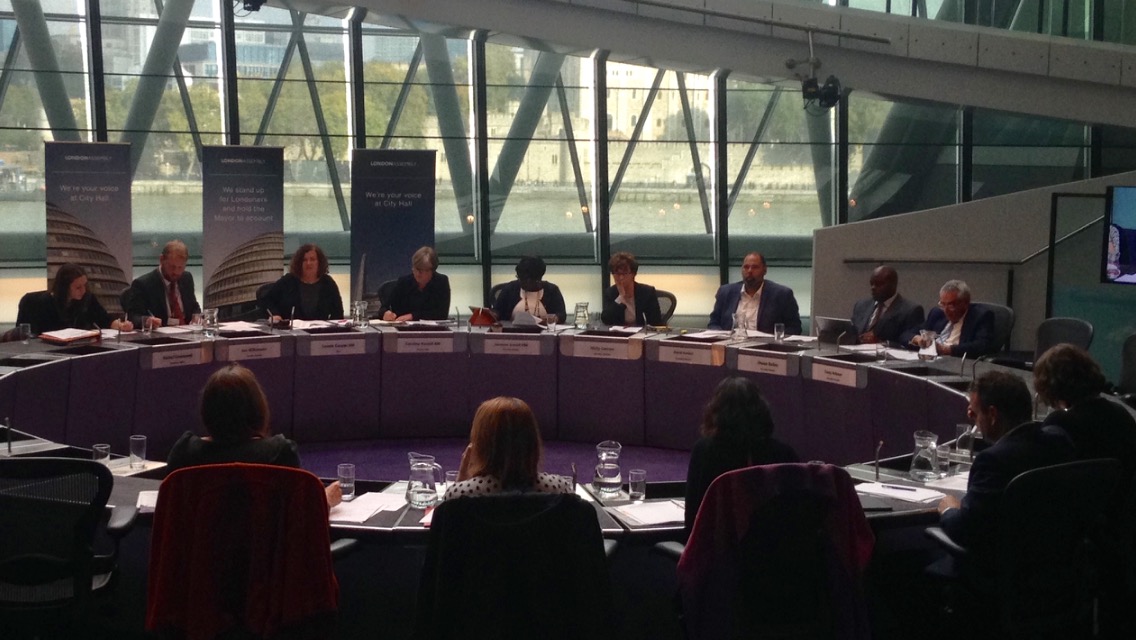 The London Assembly Environment Committee questioned the Shirley Rodrigues, deputy mayor for energy and environment, for hours this morning on the GLA's plans for London.

London’s solar strategy will be published in spring 2017 as part of a wider environmental policy consultation to be released under the new deputy mayor for energy and environment, Shirley Rodrigues.

Giving evidence this morning to the London Assembly Environment Committee, Rodrigues faced questions on her approach to energy in the capital less than two months on from her appointment by the Mayor, Sadiq Khan.

In a session largely dominated by discussion over potential for solar in the capital - due in no small part to the presence of Leonie Greene, head of external affairs at the Solar Trade Association – it was confirmed that the solar action plan would form part of the spring’s consultation.

Naming solar among the Mayor’s priorities for energy policy in London, Rodrigues said: “We want to do more on renewable energy such as solar, looking at our solar strategy, rolling out more solar panels.

“We're looking at how much we can use the Greater London Authority (GLA) buildings and Transport for London (TfL) buildings to retrofit solar on to them so it's very much on our minds."

A date has not yet been set for the release of the consultation, which depending on the response process and feedback could mean the strategy is likely not to be brought forward until late 2017 or the following year.

However, with national policy related to solar undergoing drastic changes in the last year, Greene was quick to point out the potential of local authorities like the GLA to lead the way in future deployment.

Speaking to the committee alongside Rodrigues, she said: "The national framework now for solar is so difficult so the role of regions and local government has become extremely important to the stability and survival in some ways of this sector. Local governments can do some fantastic stuff with new build requirements going above and beyond. The GLA's own requirements are fantastic for strategic developments.

"I would just make a plea that the sooner you could do an action plan that's going to give us the confidence in industry the better because this is something the industry really needs right now.”

Until the consultation document is published and its proposals considered, Rodrigues and her colleague Patrick Feehily, assistant director of environment for the GLA, were unable to provide further clarity on actions the Mayor’s office may be taking with solar.

Speaking to SPP after the session, Greene suggested: “There are measures they can be taking early, such as talking to the home builders to secure more solar under new build on a voluntary basis, and increasing solar contributions from the strategic developments that the GLA determines.”

The solar strategy was one of the Khan’s key pledges during an election campaign which, unlike the recent referendum and general election, saw environmental matters become one of the key policy battle grounds.

Promising to become “the greenest mayor London has ever had”, Khan promised to use his Energy for Londoners initiative to expand the use of solar across the city and require more solar on London’s rooftops.

However since his election victory in May, Khan has yet to move on these proposals, with his energy and environment team pushing ahead with Licence Lite. This will allow City Hall to procure low carbon energy from decentralised energy suppliers in the London area to be sold to the public sector.

According to Rodrigues, “very good progress has been made” with Ofgem to secure this licence and it is expected to be granted by the regulator within weeks.