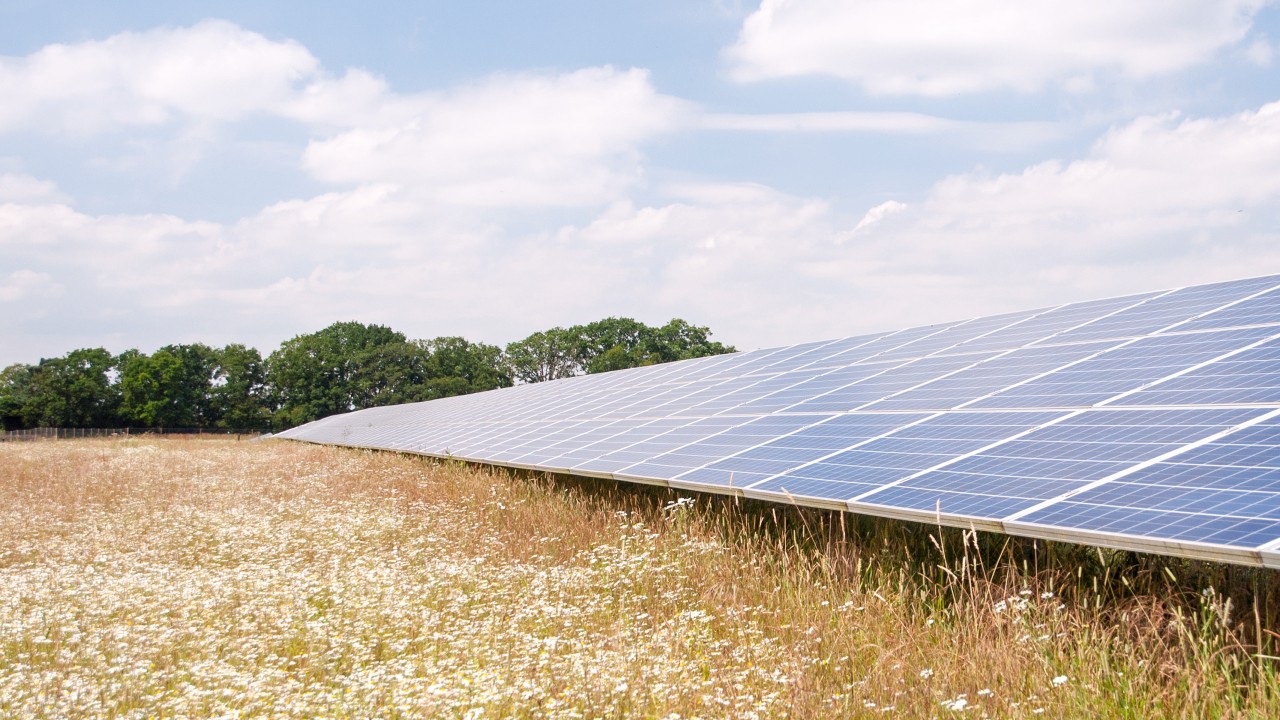 The new company will consolidate GIG’s existing and future European solar activities. As such, it is launching with a portfolio of 8GW over 150 projects across the UK, Italy, Spain, Poland, France and the Netherlands.

This - according to GIG itself - makes it one of the largest solar development companies in Europe. Iberdrola is estimated to have a portfolio of c.10GW.The consolidation will contain major UK projects such as GIG’s partnership with supermarket chain Tesco, and its 1GW pipeline with Enso Energy.

“Our ambition is to continue on this phenomenal growth trajectory, transforming Cero into Europe’s leading solar energy company and helping deliver the continent’s net zero ambition.”

‘A full service business within the solar space’

Cero Generation will develop utility scale solar, onsite generation and integrated storage and work across the project lifecycle from development to operation.

“It's a full service business within the solar space,” Edward Northam, head of GIG for the UK and Europe, told Solar Power Portal. “It'll take projects from origination, through development, and construction and into operation. It will cover the whole landscape of the solar market.”

Initially it will work to develop in its six current markets, including the UK where approximately 25% of its operations are. Northam explained that the UK remained attractive due to “the cost of solar energy continuing to fall", meaning it is "now competitive, and across the generation market it is actually increasingly the lowest cost form of energy available".

“The second thing that excites us about the UK is the growing demand from corporates to source their own renewable energy supply.”

Globally, GIG has signed 3GW of corporate PPAs already, with a large proportion of that in Europe. A lot more growth is set to happen in the area, Northam said.

This will work alongside Cero Generation’s C&I focus as more businesses look for a certainty of energy costs over the medium-to-long term through rooftop solar, as well as working to decarbonise their own operations and meet clean energy obligations.

Storage will also be “absolutely part of the strategy” added Northam, and as Cero Generation builds out solar projects it will start identifying those sites that will be co-located with storage solutions. This will happen on a case-by-case basis as the benefits of storage can be very site and regionally specific, he added.

A company with a singular focus

GIG has put together a team of over 40 energy experts lead by Harbo – who previously worked within GIG’s European development team – who are based across its current six markets.

“This is a journey we've been on for the last couple of years in recognition of the role that solar is going to play in the energy transition,” commented Northam.

With the increasing global focus on decarbonisation, the need to grow and expand solar capacity has created an exciting opportunity. A report from thinktank Ember last week, for example, said wind and solar must triple in order to meet Europe’s net neutrality target by 2050.

“Put simply, solar needs to expand, installed capacity needs to accelerate and it needs to happen fast,” said Northam. “What we're creating here is a business that will respond to both that challenge but also that opportunity there. I think it's fundamental for this sort of business to be single-minded in its focus so we are able to really respond in a dynamic and agile way to the challenges and the opportunities around development.”

GIG plans for Cero Generation to continue to grow beyond its current markets, with “ambitions to continue to grow the scale of the business, but also to expand its geographic focus around other European markets as those opportunities present themselves,” finished Northam.