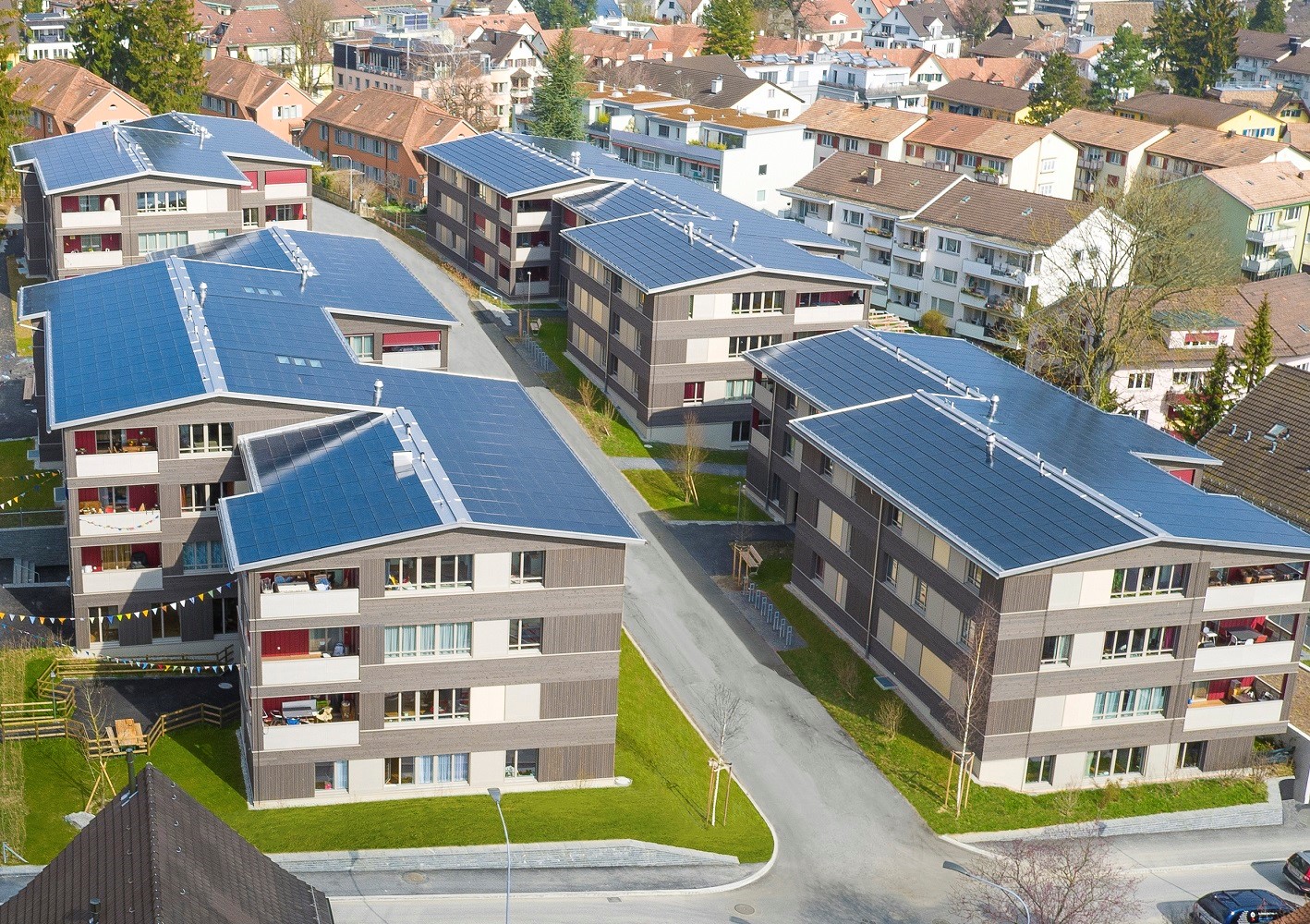 The European Parliament’s Committee on Industry, Research and Energy has adopted a report supporting a pan-European solar rooftop programme.

The solar programme forms part of a wider report on energy efficiency that has now been adopted by the Committee, although the European Parliament must now vote on the report. This vote is scheduled for during its September Plenary, which is set to take place the week of the 14 September.

The report calls for a “massive” solar rollout, as part of the EU’s Renovation Wave initiative, which is set to begin in September 2020. The Renovation Wave was first outlined in the European Green Deal, with industry trade body SolarPower Europe at the time suggesting that this could in fact include a rollout of rooftop solar PV, although this was not yet confirmed.

The pan-European solar rooftop programme has an aim of “meeting the rooftop potential of the EU”, which could generate around 680TWh per year, according to the European Commission's Joint Research Centre, and promote the deployment of both building-integrated photovoltaics (BIPV) and distributed storage.

The report states that the Renovation Wave is an opportunity to achieve an energy-efficient and climate-neutral building stock by 2050, as well as an opportunity to provide “healthy, decent, affordable and energy efficient buildings where people can reach their full potential in line with the European Green Deal”.

Miguel Herrero Cangas, policy advisor and coordinator of the Solar Buildings workstream at SolarPower Europe, said it was “good to see” MEPs embrace the “immense potential” for rooftop PV in the EU, citing the number of buildings in the EU that go unused, which he said was over 90%.

He pointed to how the EU building stock accounts for 36% of the region’s emissions, adding that a wider rollout of rooftop solar could save up to 7 million tonnes of CO2 each year and would bring in more highly-skilled, local jobs in line with a Green Recovery and the European Green Deal.