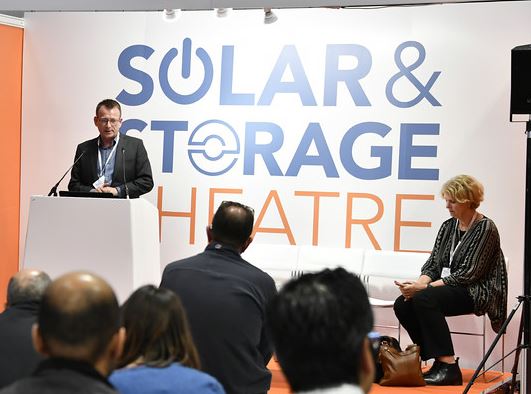 The Microgeneration Certification Scheme (MCS) is preparing a proactive investigation of around 300 solar installations as the watchdog doubles down on enforcement issues.

Precise details are being kept under wraps until the investigation is complete, but Roberts said that the proactive investigations formed part of new enforcement measures being pursued following the scheme’s successful novation.

Last week Ian Rippin, the organisation’s new chief executive, committed to delivering a more modern, fit for purpose scheme as part of Green Great Britain Week, with the looming closure of the feed-in tariff set to change the face of the scheme.

One of Rippin’s key pledges has been to ensure the scheme “has teeth”, with compliance and enforcement ramped up to protect the integrity of its membership.

“Stronger enforcement will mean that those installers and manufacturers not willing or able to meet the scheme’s standards are forced out,” he wrote.

Meanwhile, compliance and enforcement continues to be amongst the priorities of the Renewable Energy and Consumer Code, whose chief executive Virginia Graham, also speaking at last week’s exhibition, provided an update on mis-selling trends.

Calling on solar and storage installers to feed more information to RECC in order to help progress further investigations, Graham said a crackdown on battery storage-related incidents of mis-selling was looming.

The Renewable Energy Consumer Code has called on domestic solar and storage installers to feed more information regarding examples of mis-selling as it bids to crack down on battery storage-related incidents.

In 2017 there were a total of 69 reported incidents of battery storage units being mis-sold, and this year there have been 38 so far. While still small in comparison to solar, which had more than 480 incidents of mis-selling last year, Graham said the growing numbers were evidence of storage’s growing position in the domestic sector.

While RECC is slightly hamstrung in compliance and enforcement measures as the body can only sanction its members, it is collaborating with Trading Standards whenever possible. Graham added that tackling mis-selling in the industry was of the upmost importance, and could even lead to more certainty for potential investors.