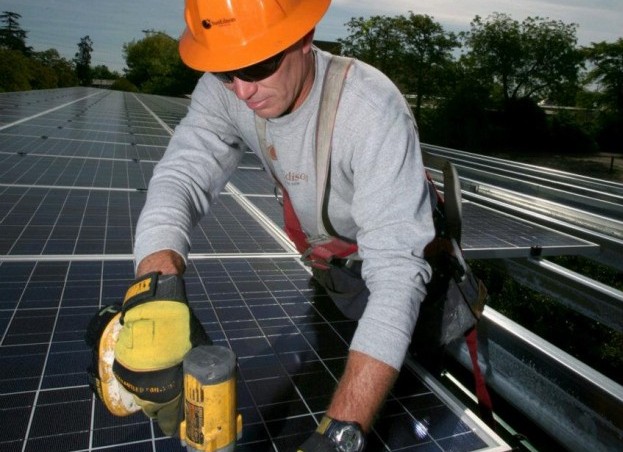 The Microgeneration Certification Scheme has confirmed it is to more than double its installation fee for small-scale renewables from next month.

This morning the MCS confirmed that as of 22 September 2017 it will cost £35 for installers to register small-scale renewables installations – including rooftop solar PV – as opposed to the £15 per install it currently costs.

MCS and Gemserve will also cap the number of credits installers can purchase ahead of time to prevent abuse of the system.

MCS said it had taken the move for the scheme to be “sustainable” and allow it to “continuously improve its processes and systems”.

All registrations will be payable through the certification body as usual, and there will be no change to internal processes.

However the MCS has softened the blow for installers by electing to halve the annual installer registration fee from £110 to £55, also effective from 22 September 2017. This rate will only apply to renewals from that date however and the MCS will offer no refunds to those who have renewed already this year, with the reduced rate instead to come in at an installer’s next renewal.

The change in fees comes nearly 18 months after the government’s reduction in feed-in tariff rates triggered a significant downturn in residential solar PV deployment, with installations dropping by nearly 80% compared to the months leading up to the rate decrease.

The numbers of MCS-accredited installers has fallen in tandem, with a Solar Trade Association and PwC survey last year estimating that as many as 12,500 jobs were lost as a result of the abrupt cuts.