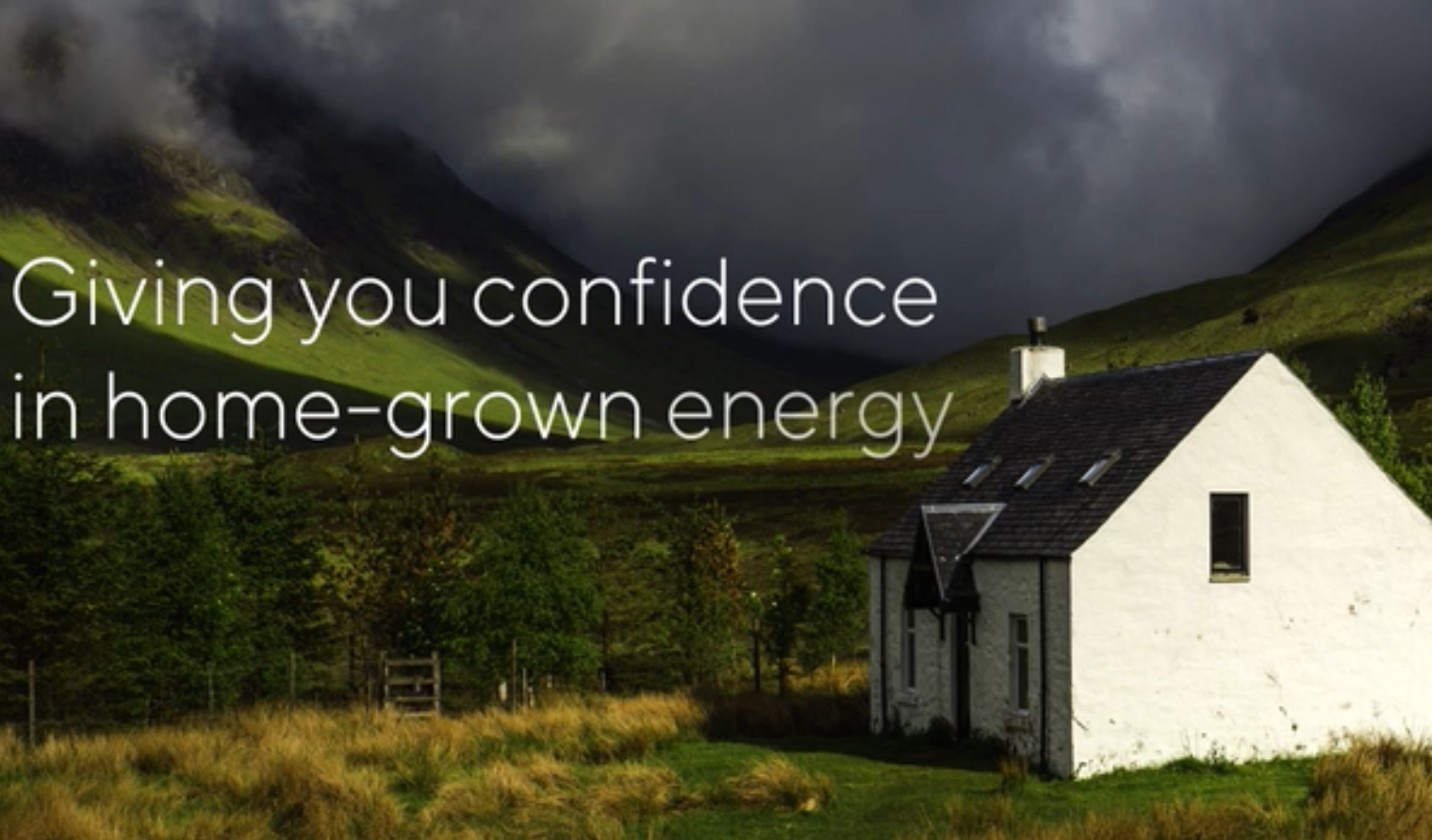 The Microgeneration Certification Scheme (MCS) has unveiled its rebrand focused on improving accessibility for consumers and emphasising the benefits of ‘home-grown energy’.

The rebrand sees the MCS adopt a new logo, certification mark, social media identity and a more accessible website in an effort to reflect its transition towards a more publicly recognisable brand.

The new look – which features black and white type and imagery of homes and communities benefitting from what it describes as ‘home-grown energy’ - is built around the idea of the MCS supporting industry and consumers to embrace a future where ‘quality’ renewable energy is at the heart of every UK home.

It also been designed to fit in with its business strategy of responding to the “turbulent” market and igniting industry growth.

“Deciding to invest in renewable energy is a big step for many, made more difficult by confusing language and complex financial models,” said Lisa Cooke, communications director at the MCS. “As an organisation we want to cut through all of this.”

The rebrand comes as the MCS looks to expand its certification offerings, having launched its consultation on its new battery storage scheme this month.

Ian Rippin, CEO of the MCS, said the “radical” changes in the domestic renewable energy sector since the MCS formed in 2007 have led to some “immediate challenges”.

“It’s critical that we respond to these changes. That’s why we have looked hard at MCS’s future, focusing particularly on those areas where we can make the biggest impact.

“Domestic energy will play a huge part in achieving the 2050 net zero carbon emissions target and that’s why we have set ourselves an equally ambitious goal: To see MCS certified products and installations in every UK home and community,” he continued.