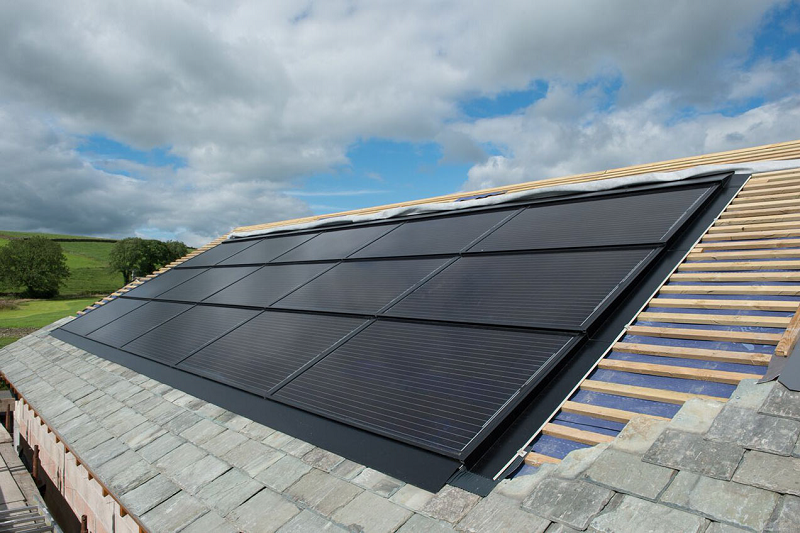 Cambridge-based solar distributor Midsummer Wholesale has said its sales have nearly doubled after it moved to bolster its product range and online presence.

And the distributor attributed a considerable portion of this uptick to its newly-introduced Solfit in-roof solar mounting system.

Andy Rankin, managing director at Midsummer Wholesale, said the company had invested to increase its online presence in the last year, improving its online ordering system. Three additional sales staff have also been hired to cope with demand.

“Winter months are usually quieter for PV sales but orders have been flooding in,” he said.

Midsummer also said it was well prepared for the post-feed-in tariff solar era – the government scheme closes to new applicants from 1 April 2019.

Midsummer has also clinched new partnerships with manufacturers Trina, Hanwha Q Cells and Renusol to improve its product line which, simultaneously, has also been boosted by the Solfit product range.

Rankin said the Solfit was adopted out of a lack of satisfaction with other, similar products on the market.

“Either they were unnecessarily complicated to install, had components that we couldn’t be sure would last the lifetime of a building, or we felt they were overpriced,” he said.

Solfit, whose Top Loader product was shortlisted for the Product Innovation category at the 2016 Solar Power Portal Awards, produces in-roof PV systems that use interlocking, framed solar laminates that have been five years in the making.

Rankin said the product had proven popular particularly for new build property developers given its aesthetic appearance, and the fact that a team of two can complete a typical installation on a new build property in less than an hour.