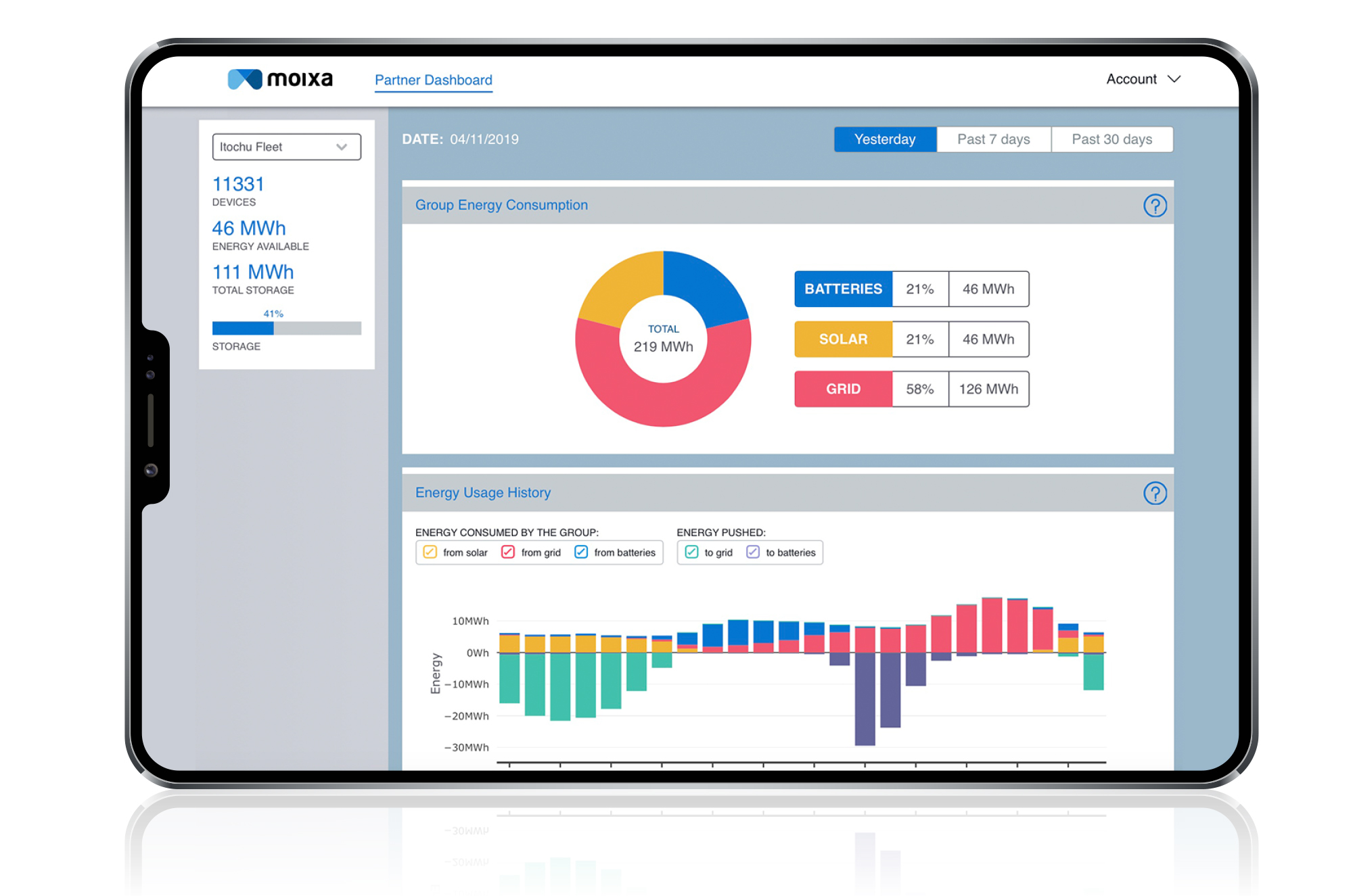 A new record has been claimed by UK based battery company Moixa, which now manages what it claims to be the largest fleet of battery systems in the world.

It launched its GridShare software program in Japan a year ago, partnering with Japanese trading company ITOCHU. This is now used to manage over 10,000 home battery systems, with an aggregated capacity of 100MWh.

The company is hoping that its storage systems will help people switch to cleaner sources of energy such as solar. The CEO of Moixa Simon Daniel said the company wanted to “accelerate the global transition to a zero-carbon energy system."

“Smart charging of batteries in homes and electric vehicles provides the critical tool to help achieve decarbonisation by storing and shifting solar and wind-resources. At the same time, it helps save money for consumers and reduce infrastructure cost.”

Moixa’s GridShare software is used for aggregation and smart charging of batteries to grid signals, using AI to learn and optimise charging. Furthermore, the success of GridShare in Japan has led to ITOCHU’s share of the domestic battery market rising to nearly 20%.

Koji Hasegawa, general manager of industrial chemicals department of ITOCHU said: “Our customers are getting extra value from their batteries with Moixa’s GridShare software. It’s enabling them to maximise their solar resources and prepare for weather risk.”

Moixa has had a big year, launching a number of projects around the world. This includes a new virtual power plant comprising solar batteries and electric vehicles in Ireland in October.

In May, Honda launched a £8.6 million funding round in Moixa, which ITOCHU took part in. The funding is allowing the company to expand and developer, targeting millions of batteries.