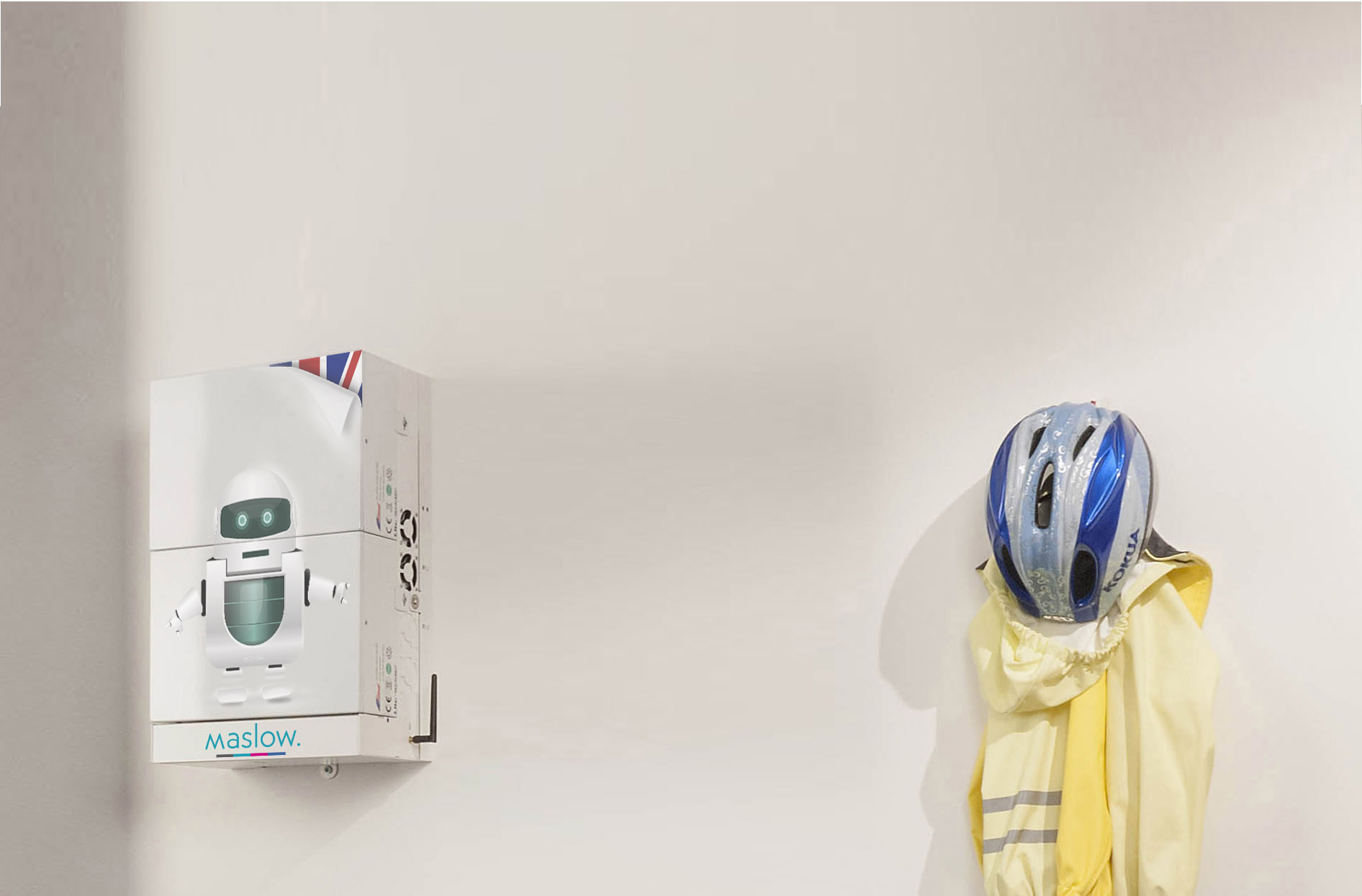 Home battery storage company Moixa is to expand its GridShare aggregation platform to include third party units for the first time after securing over £250,000 from the UK government.

The company was awarded £267,750 from the Department for Business, Energy and Industrial Strategy’s Energy Entrepreneurs Fund to expand the platform to a wider range of batteries outside of its own units.

GridShare aggregates the capacity of multiple distributed batteries to create a virtual power plant, which is intended to deliver services on demand to the national grid, local electricity networks and utilities.

In return, participating households are supplemented with an annual income of £50 on top of the savings provided by the battery itself. Until now, this platform has only been used on Moixa’s own batteries, with the company supporting its work with additional patent protection on aggregating smart batteries across multiple homes to provide services to the grid

However according to chief executive Simon Daniel, the new capabilities of GridShare will benefit its competitors as well as Moixa’s own ambitions.

Speaking at the Energy Storage Summit in Japan, Daniel said: “By enabling Gridshare to manage other manufacturers’ batteries we will enhance the value of their products and we will offer utilities a one-stop shop for domestic battery aggregation.

“This will put us well on course towards our 2020 target of aggregating 200MWh of battery capacity to support a low-carbon, cost-effective smart grid.”

This target is to be met with the use of 50,000 UK Moxia batteries with twice as many being managed using GridShare. The unveiling of this target followed the securing of £2.5 million of funding in the first quarter of 2017 from a range of domestic and international sources.

As well as managing the capacity offered by domestic batteries, Moixa is also working to manage potential flexibility from electric vehicles and a wide range of Internet of Things (IoT) devices.

It was announced in March that the company was engaged in a project with Hitachi to provide the Isles of Scilly with a new smart energy system, with Moixa developing software platforms to manage supply and demand through renewables, energy storage and electric vehicles.