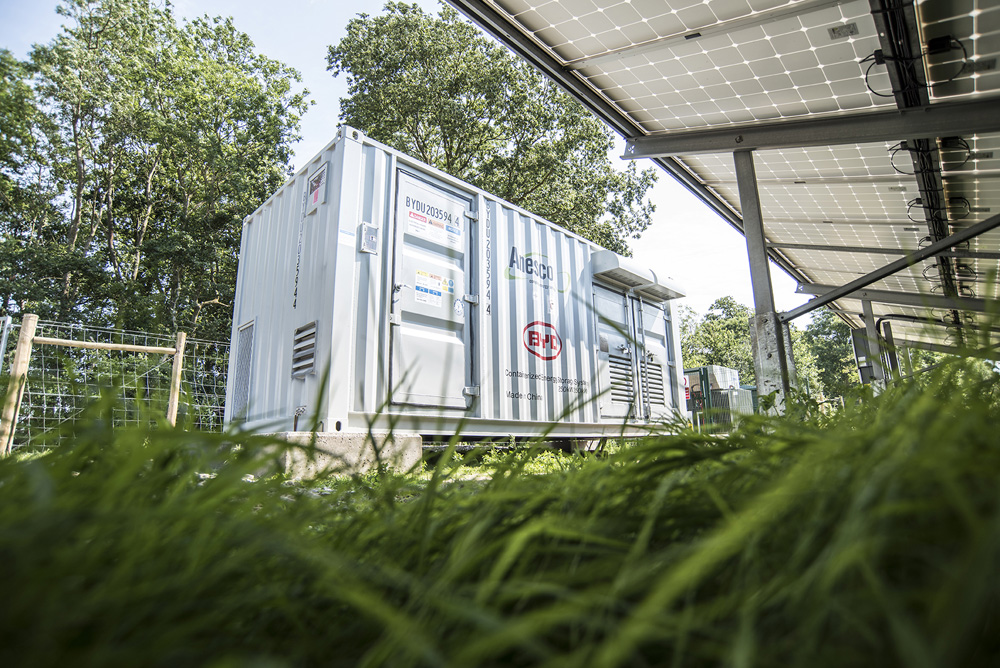 Mongoose Energy has claimed to have completed the UK’s “largest ever” community energy deal by financing a 15MW solar-plus-storage project.

The community energy specialist has completed the financing of Anesco’s Drayton Manor solar farm, based near Stratford-Upon-Avon, which comprises three separate arrays backed by revenue streams including feed-in tariffs and ROCs.

All three arrays have had battery systems retrofitted. Two 1MVA/1.2MWh batteries and one 800kVa/1.1MWh battery have been installed by Anesco to complement the solar generation.

Mongoose is to repay the bridge financing through a series of community share and bond offers it will open on its bespoke crowdfunding platform this Autumn, after which it will transfer the sites into full community ownership.

Robert Rabinowitz, head of generation at Mongoose Energy, added: “This transaction is just the beginning of a process to maximise the community benefit that we can achieve from these assets.  We are also keen to acquire more community interest company (CIC) solar sites and urge commercial owners of such sites to get in contact so that we can help them to put such assets where they belong, into community ownership.”