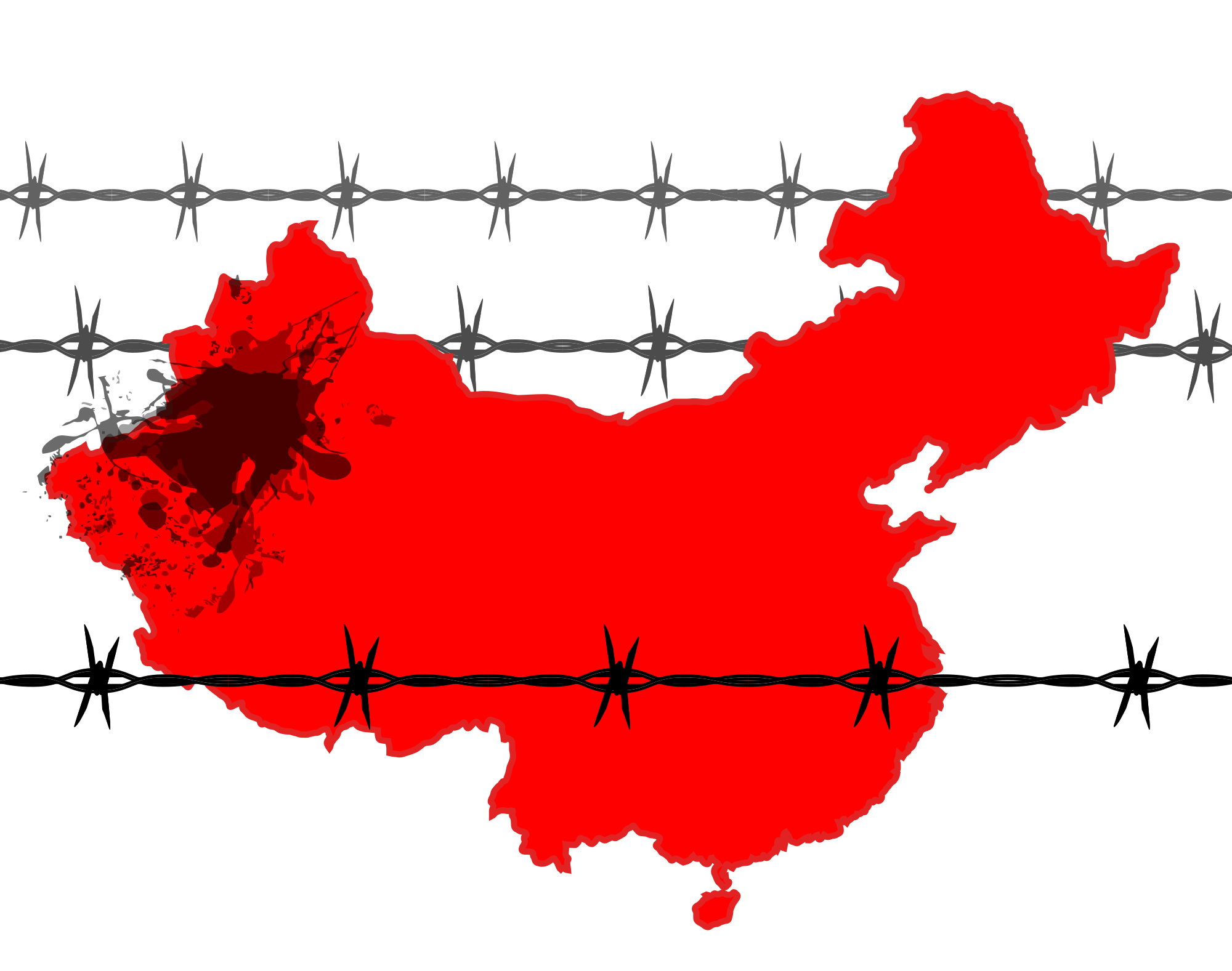 There is evidence of forced labour in Xinjiang detention camps, which could be part of the UK solar sectors supply chain. Image: Openclipart.org.

The UK’s Foreign Affairs Committee has called for a ban on the import of solar panels from Xinjiang Province, China, to tackle forced labour in the supply chain.

In a new report, Never Again: The UK's Responsibility to Act on Atrocities in Xinjiang and Beyond, the committee lays out a number of actions the Government should take to stop the human rights abuses that the Chinese government is committing against the Uyghurs and other ethnic groups in the Xinjiang Uyghur Autonomous Region.

This includes a number of boycotts and sanctions of products produced in the region, with solar in particular flagged alongside cotton.

“Unless proven otherwise, the mass incarcerations and connected factories and farms mean it should be assumed that any product originating from Xinjiang is the product of forced labour,” states the report. “While much focus has been placed on the textile and apparel sector, other areas such as solar energy, agriculture, and electronics also bear a substantial risk of using forced labour.”

The report follows the UK Government confirming in June that it was investigating allegations of forced labour in the global supply chain. At this point, it refused to state if it would enact sanctions on specific upstream manufacturers in Xinjiang, pointing instead to a “comprehensive package of measures to help ensure no UK organisations are complicit in the serious human rights violations” in the region.

Following months of speculation, the US announced it is going to block imports of some solar products with links to the Xinjiang region last month. This includes metallurgical-grade silicon produced by Hoshine Silicon Industry, one of the world’s largest producers of raw polysilicon, and products from Xinjiang-based subsidiaries of East Hope, GCL New Energy Material and Daqo New Energy, as well as Xinjiang Production and Construction Corps.

Concerns around the use of forced labour in the solar supply chain have been growing, with the Foreign Affairs Committee noting that the evidence of serious human rights abuses —endorsed by the Chinese government's central leadership — is irrefutable. A report from The Guardian in April found that 40% of UK solar panels include materials sourced from Xinjiang.

He pointed to work undertaken by the trade associations Responsible Sourcing Task Force, with more than 80 companies signing its statement opposing human rights abuses anywhere in the global supply chain and supporting plans to develop a supply-chain transparency protocol in April.

“The evidence we have seen suggests that concerns relate primarily to the earliest stages of quartz mining and processing of metallurgical silicon, the product of which goes into a range of goods including aluminium, sealants, adhesives, semiconductors in electronics, and more. This matter goes far beyond solar PV,” Hewett continued.

“We remain in close contact with the UK government on this issue and there has been no indication that a change in policy is being considered.”

Beyond the call for a ban on import of key products from the Xinjiang region, the Committee said the Government should ensure the Chinese Government faces consequences at the 2022 Beijing Winter Olympics and that surveillance companies like Hikvision – which provides equipment to detention camps in the region – are forbidden from operating in the UK, amongst other steps.

“The evidence of severe human rights abuses and crimes against the Uyghur people is already overwhelming and indisputable, and Parliament has called it as genocide,” said chair of the Foreign Affairs Committee, Tom Tugendhat MP.

“UK Government should recognise Parliament’s decision, strengthen our response at home, and urge our international partners to protect our own supply chains being used to profit from abuses. China, Britain and others were key to building the institutions to prevent a repeat of the barbarity we saw in Asia and Europe eighty years ago. Now is the time to use them.

“No country is so powerful that it should be able to perpetrate atrocities with impunity. The UK can choose to act and use the mechanisms and levers built into the UN, and other institutions, to hold the Chinese Communist Party to account. As the Communist Party celebrates its one hundredth anniversary, it’s worth remembering that China has been a great civilisation for more than five thousand years. These crimes against the Uyghur people stand out as a black moment in a golden history.”

For more visibility into the PV manufacturing sector, see Solar Media's PV Manufacturing & Technology Report, which allows you to track, benchmark and forecast the shifts in the PV market.