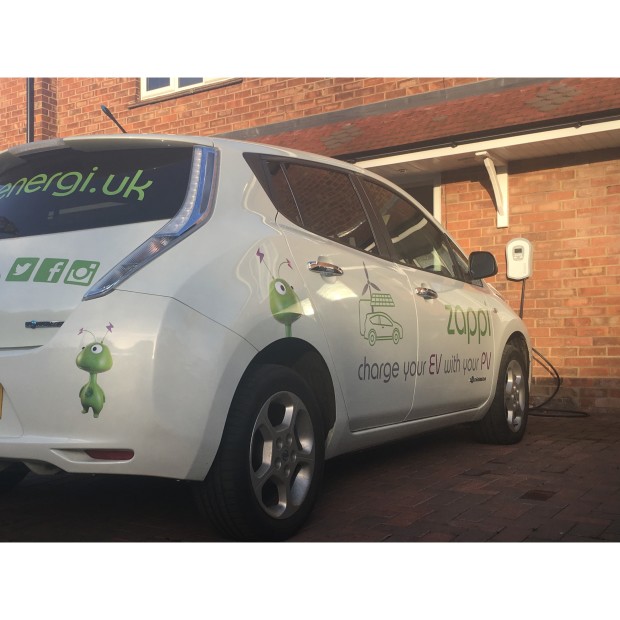 Myenergi, the clean tech manufacturer behind the Zappi EV charger and Eddi power diverter, has landed £1.2 million in new finance from private investors.

The Lincolnshire-based firm has been backed by ex-Tesco chief and prolific investor Sir Terry Leahy and Bill Currie, founder of the William Currie Group which specialises in tech sector investments.

Myenergi is to use the new investment to ramp up production capacity in response to surging demand, while its team is also expected to grow.

Having launched in 2016, Myenergi brough the smart EV charger to market in September 2017. It was shortlisted in the product innovation category at last year’s Solar Power Portal Awards and drew particular praise from awards host and FullyCharged founder Robert Llewellyn.

As well as increasing production of its existing product line Myenergi is also working on what it has described as a “long road map” of products, as well as a global expansion in its stockists.

Jordan Brompton, founder at Myenergi, said the company had seen an emerging pattern across Europe for rising power prices, which placed greater importance on maximising self-consumption from on-site generation.

“This is something Myenergi are extremely passionate about, giving the power back to the people, lowering utility bills and reducing the pressure on our national grid which means [fewer] reasons to use coal, gas and nuclear power,” she added.