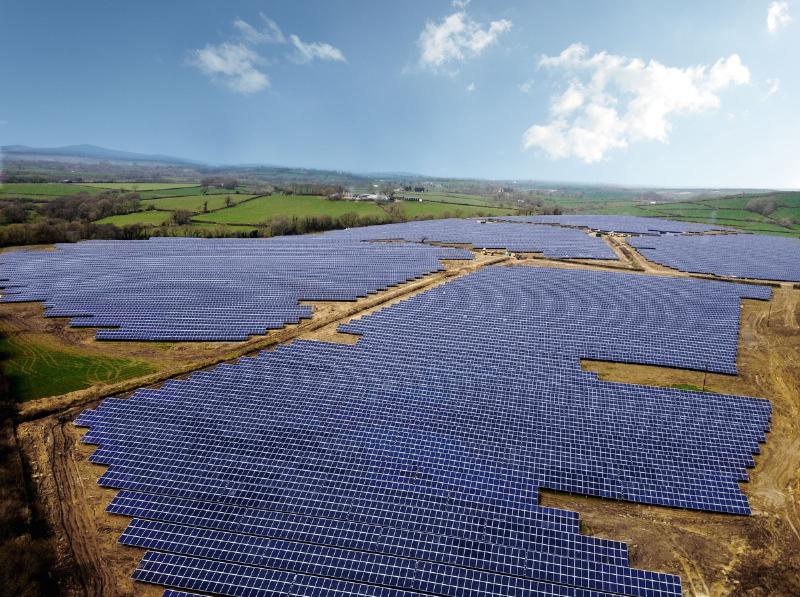 National Grid has completed the $100 million (£80 million) acquisition of US solar and wind developer Geronimo Energy.

National Grid also entered into a joint venture agreement with Washington State Investment Board, which saw it contribute approximately $125 million (£100 million) for a 51% controlling share in the joint venture.

“We believe in the long-term growth potential of renewable generation, driven by consumer demand and technological advances,” Khan continued.