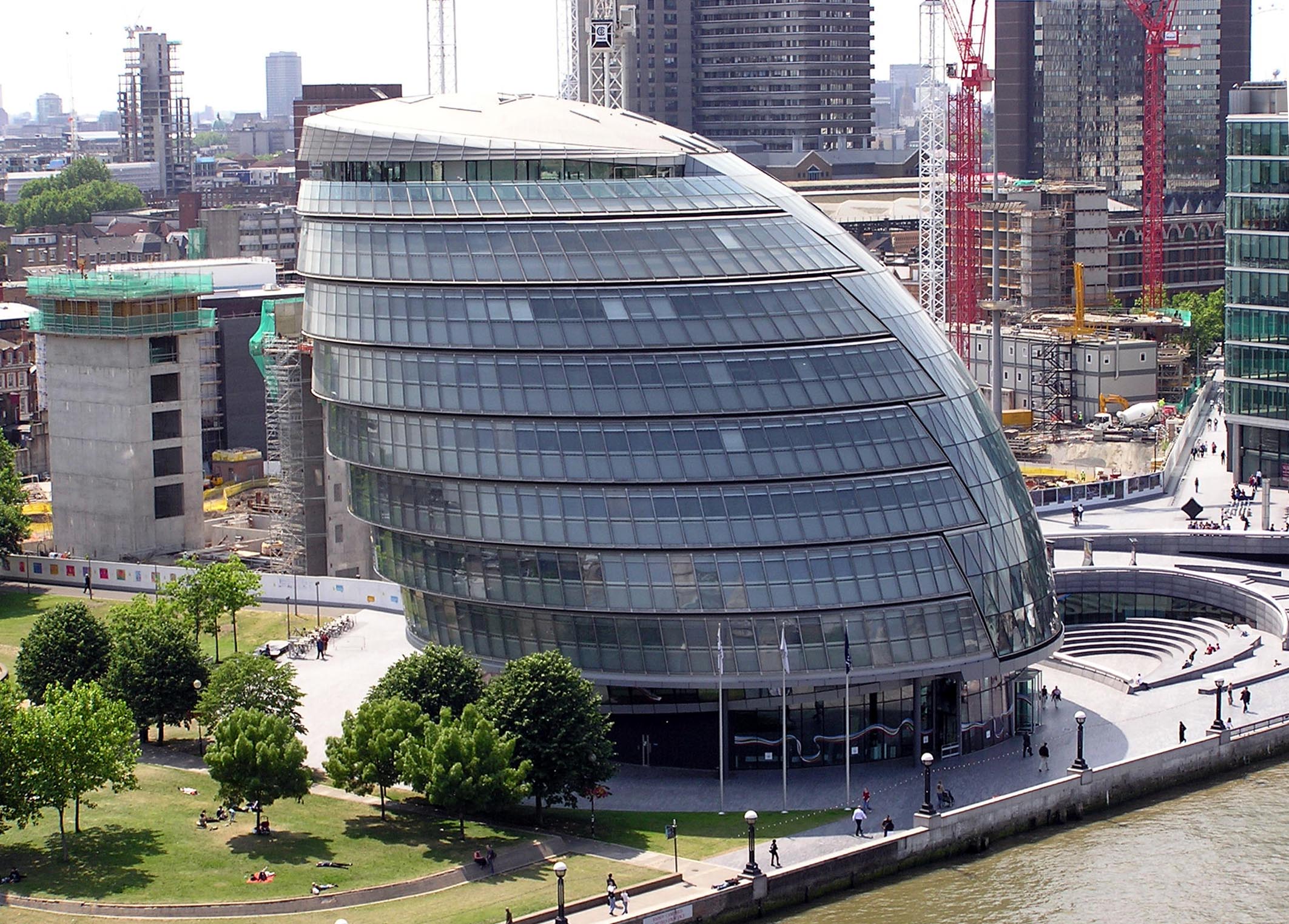 The UK solar industry has widely backed Mayor of London Sadiq Khan’s new environment strategy, but stressed the need for national policy to support it.

Last Friday the mayor published his long-awaited environment strategy which included a specific plan to boost the deployment of solar PV in the capital. London has notoriously been somewhat off the pace in its adoption of solar and has been the subject of considerable scrutiny in the past.

Those measures will allow London to more than double its operational solar capacity to around 200MW by 2030, however Khan said the capital should be able to boast as much as 1GW within that time frame and 2GW by 2050.

Leonie Greene, head of external affairs at the Solar Trade Association, said that London should “far exceed” those capacities.

“London is now starting the focussed work it urgently needs to do to catch up on solar, not only with the rest of the UK but with other world cities. However, the mayor is quite right that national government needs to provide a better enabling policy framework to support his ambitions – particularly on the tax treatment of rooftop solar,” she said.

One particular area of interest will fall on regulations covering new buildings, with the Greater London Authority holding strong powers to enforce certain measures – including on-site renewable generation and energy efficiency technologies – are included at the planning stage.

Greene said that the STA was keen to see better policies over building standards included in the new London Plan draft, to be published later this year.

London could, for example, move to follow Paris which last year mandated that all new commercial buildings must incorporate either a green roof or rooftop solar PV system in its plans. London already has planning rules stipulating that major developments must include green roofs, green walls and other green infrastructure, however Solar Power Portal understands that this is not being extended to other measures at this stage.

“There is scope to deliver far more solar onsite in new developments across London - developers should not be able to buy their way out of taking every due opportunity. Our members have already demonstrated that solar works on everything from bridges to sky-scrapers, where it actively enhances the dynamism and the beauty of our capital city,” Greene added.

Syed Ahmed, director of the Energy for London think tank, was buoyant over the strategy’s publication but insisted there was much work still to do.

“London can do so much more. Solar PV, when working alongside new technologies such as electric vehicles (EVs), storage and local power supply options, will be a key enabler to achieve the Mayor’s goal to make London a zero carbon city by 2050.

"With national government decision to scrap the Urban Community Energy Fund (UCEF), it is particularly welcome that the Mayor has proposed to launch a new London grants scheme to help community energy groups get solar projects off the ground,” he said.

The strategy’s publication was also welcomed by the Renewable Energy Association, which said the GLA was demonstrating its desire to make London a “global green city”.

“We see decentralised energy generation as a means to address a range of the issues identified in this Strategy, reaching from producing green gas from unavoidable food waste to solar and storage systems reducing bills for offices.

“On transport, the ambition to expand the charge-point roll out is an essential requirement of the transition to electric vehicles, so we urge the Mayor to go a step further by ensuring all new homes and buildings are EV-ready,” James Court, head of policy and external affairs at the REA, said.