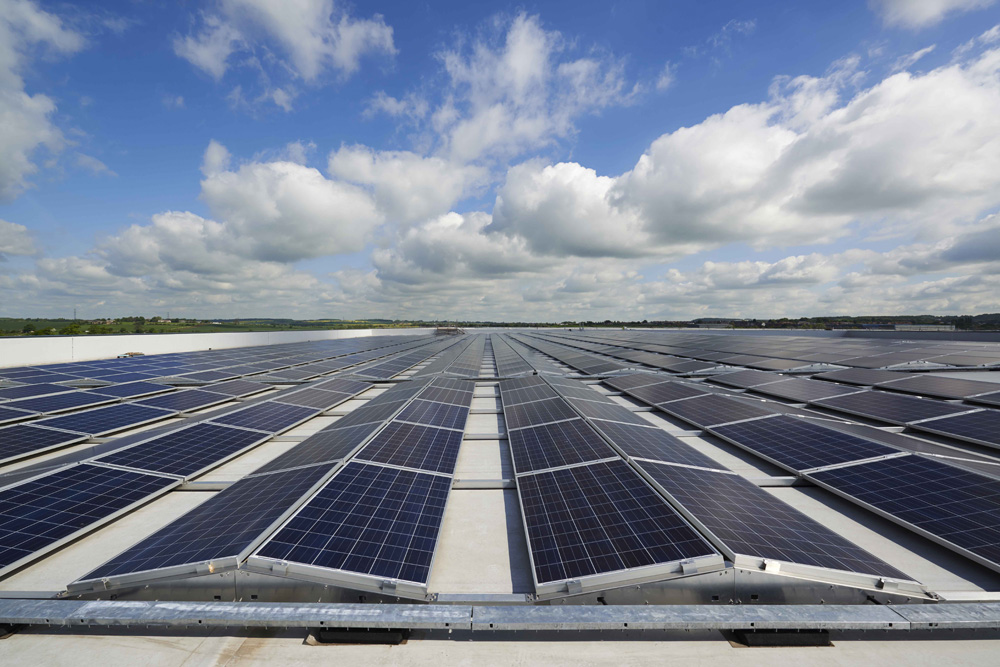 It will fall to Zestec to source, develop and install the projects, with commercial landlords procuring the electricity under a long-term PPA with NESF at a discounted rate compared to normal electricity costs.

NESF is to invest up to £20 million in new solar installs to be completed throughout the next year, with £5 million front-loaded to complete the purchase of an initial batch of projects in the coming months.

NESF is to look for PPAs between 15 and 25 years in length, and the finance institution backed its status as a listed fund on the London Stock Exchange to incentivise landlords to sign up.

The framework agreement has been announced almost a year to the day that Zestec brought a subsidy-free commercial rooftop model to market, claiming it to have been backed by institutional and private investment and underpinned by long-term PPAs.

Although best known as a prolific investor in the UK’s ground-mount market, NESF’s attentions have been drawn to the rooftop market too.

In August 2018 the firm spent more than £3.5 million on nearly 300 feed-in tariff-backed domestic rooftop projects, having made its maiden rooftop acquisition in October 2015.