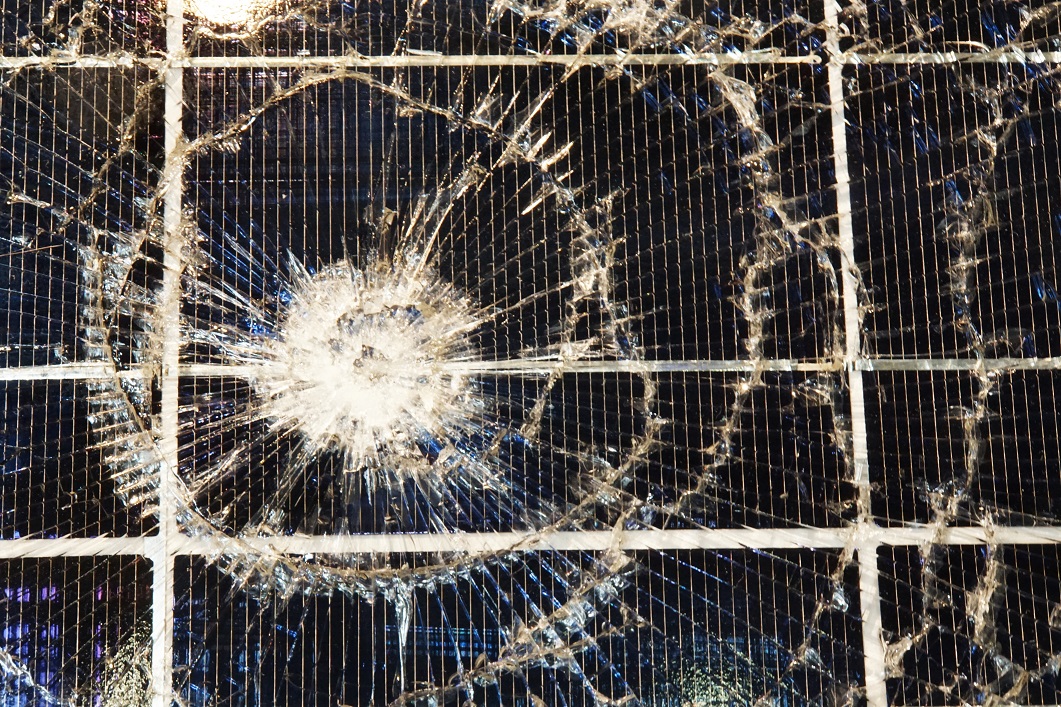 The most recent documents, filed earlier this week with Companies House, reveal the extent to which Lark Energy Limited – now renamed Renewables Solar (UK) Limited – amassed trade debt before its collapse in mid-2017.

At the time Larkfleet billed the collapse at £48.6 million, more than half of which was said to be owed to associated companies within the wider Larkfleet Group.

A statement of affairs filed by administrator PFK Cooper Parry shows that £26 million of that debt was accrued under Lark Energy Limited, the main entity under which Lark conducted most of its solar development work in the UK. That £26 million was spread between more than 230 creditors.

At the same time just £740,000 is expected to be realised from trade and other debtors, office equipment and remaining cash reserves, meaning millions of pounds stands to be left unpaid.

That entity was too plunged into liquidation at the time of Lark Energy’s collapse and, perhaps tellingly, PFK Cooper Parry now expects to realise just £29,000 of the total £15.2 million figure.

Both Monsolar and ICP provider G2 Energy, owed £1.2 million and ~£300,000 by Renewables Solar (UK) Limited, are also owed significant sums by other divisions of Lark Energy that have collapsed.

Figures filed on behalf of Renewables Solar (UK) Construction Limited, formerly known as Lark Energy Construction, include G2 Energy and Monsolar on its statement of affairs from late last year, owing them £490,000 and £850,000 respectively.

And while more than £40,000 of outstanding employee wage arrears and holiday pay stands to be honoured given its preferential creditor status, former employees of Lark Energy’s look set to miss out.

More than £250,000 is owed to former employees of Lark Energy’s in pay arrears, redundancy packages and payment in lieu of notice (PILON).

Solar Power Portal contacted PFK Cooper Parry to question the administrator on potential payments to non-preferential creditors but has yet to receive a response.