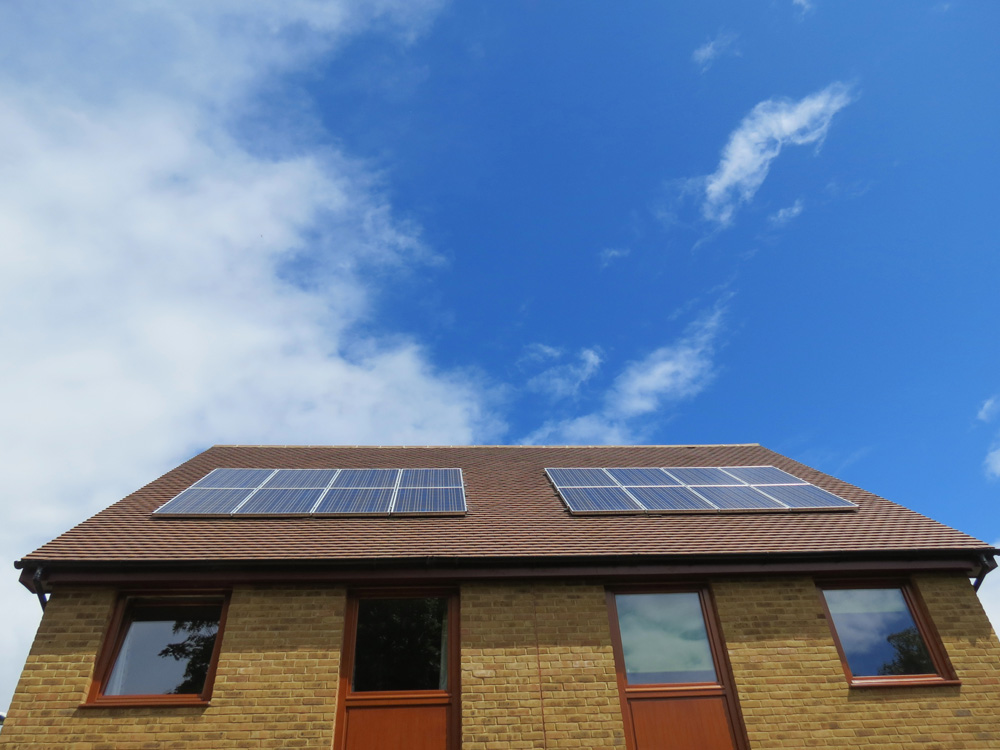 The Green Deal will be re-branded over the summer as the new private sector owners prepare to re-launch the failed government scheme with improvements to how finance loans can be accessed, alongside a direct marketing strategy.

Greenstone Finance, which bought the Green Deal Finance Company (GDFC) earlier this year alongside Aurium Capital Markets for £40 million, is already developing a series of improvements for the currently un-named new offering, which will begin offering new loans shortly.

Kilian Pender, founder and chief executive of Greenstone Finance, told SPP earlier today that the company has already begun investing in the existing technology in place to support the Green Deal, particularly the online customer experience.

"The customer experience before in terms of getting a Green Deal was pretty clunky. It was quite a painful process to sign up to the loans and so we want to completely change that. We want to make it much easier for customers to sign up,” he said.

Work is underway to re-engineer the GDFC’s web presence, with the new offer set to adopt a more digital approach with e-signature systems and streamlined documentation instead of the hard copies required under the old Green Deal.

Pender also identified boosting consumer awareness as one of the key tasks for the new iteration of the Green Deal, as a lack of market knowledge of the previous scheme was well known.

“Before the business didn't spend that much money on marketing and communications [£6 million in two years] which was very front end when the business was launched. We would like to be more strategic in how we spend our money,” he added.

"One of the things which has struck all of us is there are huge amounts of people that are interested in renewable energy and energy efficiency in the UK and the business before was less interested in communicating what the message was. The truth is that's how consumers want to understand these things so we're going to be making it easier for customers to understand how the product works.”

International advertising agency M&C Saatchi is working on the new branding, which Pender said would be revealed by October this year at the latest.

Greenstone has also begun building its network of Green Deal providers with eight companies already on board, some with national coverage, with an ambition to have around 20 by the end of 2017.

Pender added: “We think the business didn't even begin to scratch the surface and penetrate the market. There's a lot of demand from installers to partner so we're going to increase the number of installer partners but we are supremely focused on quality and what's happening at the level of the customer.”

Further details of the new offer are set to emerge in the coming months as it continues to be developed.