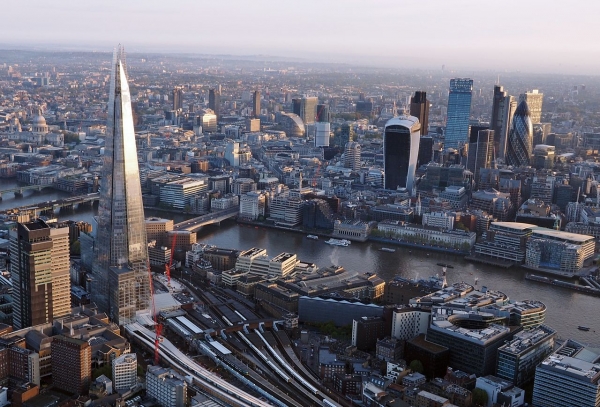 New figures published by the Office for National Statistics have shed fresh light on solar PV’s contribution to the UK’s green economy.

A statistical bulletin published today provides green economy data for 2015, revealing that total turnover from businesses involved in the low carbon and renewable energy economy in 2015 stood at £43.1 billion.

While impressive – approximately 1.3% of total UK turnover outside of the financial sector – the green economy’s contribution shrunk marginally, falling circa 2.5% from the £44.2 billion recorded in 2014.

UK solar companies contributed 7.3% of that turnover figure, but were responsible for much larger shares of both imports and asset acquisition expenditure.

Of the £4.7 billion worth of goods imported into the UK by the green economy, solar’s share stood at 6.8% - the largest single share held by one sector – while it was responsible for more than a quarter (28.4%), equivalent to £1.6 billion, of the £5.7 billion UK-based firms spent on asset acquisitions.

This, the ONS said, was predominantly down to the high transaction volume of utility-scale solar assets in the UK in 2015, sparked by a secondary market that was taking full advantage of the availability of assets completed under the now closed Renewables Obligation.

Meanwhile the ONS also estimated that solar was responsible for 6.8% of the 234,000 full time employees working directly in the green economy, equivalent to roughly 16,000 people.