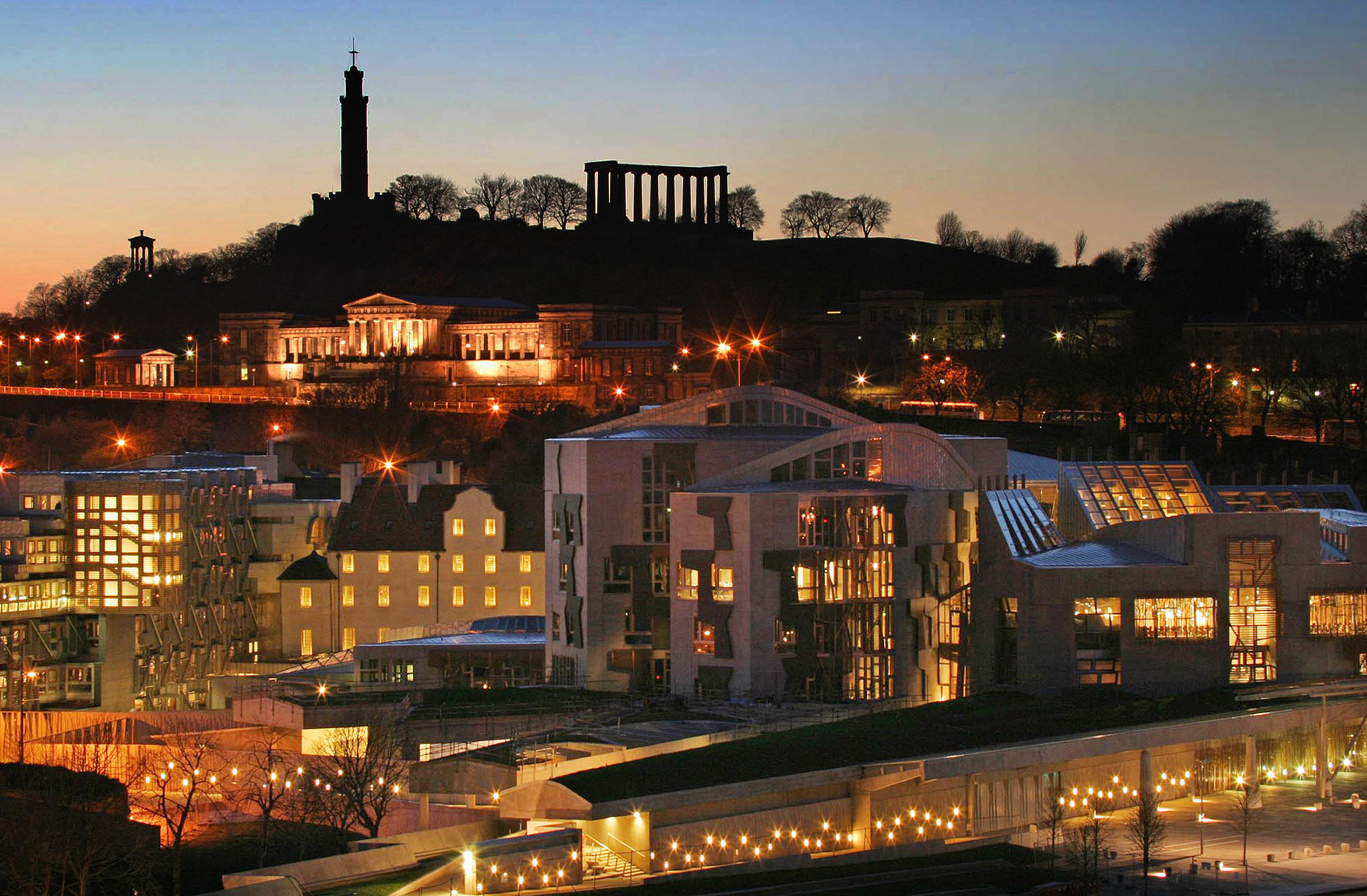 The solar industry was singled out for cuts in subsidy support by the UK government, new Scottish energy minister Paul Wheelhouse MSP told a conference in Edinburgh on Tuesday.

Support at all scales has dwindled and deployment statistics show that residential installs have fallen below expectations with government caps unfulfilled. The slowdown was estimated to have cost 12,500 jobs, according to a PwC report commissioned by the Solar Trade Association.

Wheelhouse acknowledged the difficulties facing the Scottish solar sector but was quick to stress they were not the result of his nor his predecessor’s doing.

“I do understand the pressure on the solar industry,” he said at Scottish Renewables’ first ever dedicated solar conference. “Despite our success, the Scottish government’s approach to energy and the renewable industry does now face challenges, challenges largely not of our own making. Reduced tariffs, quarterly degressions and deployment caps introduced will make it very challenging for developments to come forward. This is not the first tome the solar industry has faced these challenges solar has been singled out previously,” he said adding that while its proven resilient in the face of cuts in the past, conditions were increasingly difficult.

“Where the Scottish government has the power, it is has supported the solar industry,” claimed Wheelhouse citing the retention of grandfathering for renewable obligation schemes. Holyrood is also calling for solar thermal to continue to be part of the renewable heat incentive (RHI).

Wheelhouse claimed Scotland was the most energy-rich nation in the European Union and would continue to back renewables.

On Brexit Wheelhouse said that the result of the June referendum had created further uncertainty and he urged the industry to flag concerns to his department to ensure that Holyrood could then feed those back to the UK government as part of preparations for negotiations.

Challenges to be overcome

Issues for the Scottish solar sector are not entirely of the making of Westminster however. Chris Clark from commercial-scale installer Emtec Energy called on new build solar to move beyond the minimum “box-ticking” requirements required to meet building regulations and instead look to take full opportunity of rooftops.

He demonstrated how a number of new-build primary schools with the capacity for several 100kWs were in some instances installing systems in the single digit kWs. One school installed a 1.5kW system during construction, when the cost of integrating solar is at its lowest.

He also bemoaned the perceived lack of capacity on the Scottish grid to accept new connections and called into question the method used to calculate this. According to Clark, it includes all contracted capacity, including for assets that have not or will never be built and assumes that all renewable output is at a maximum. He claimed this could have the effect of almost doubling the strain on the grid and stopping new renewable projects in the process.