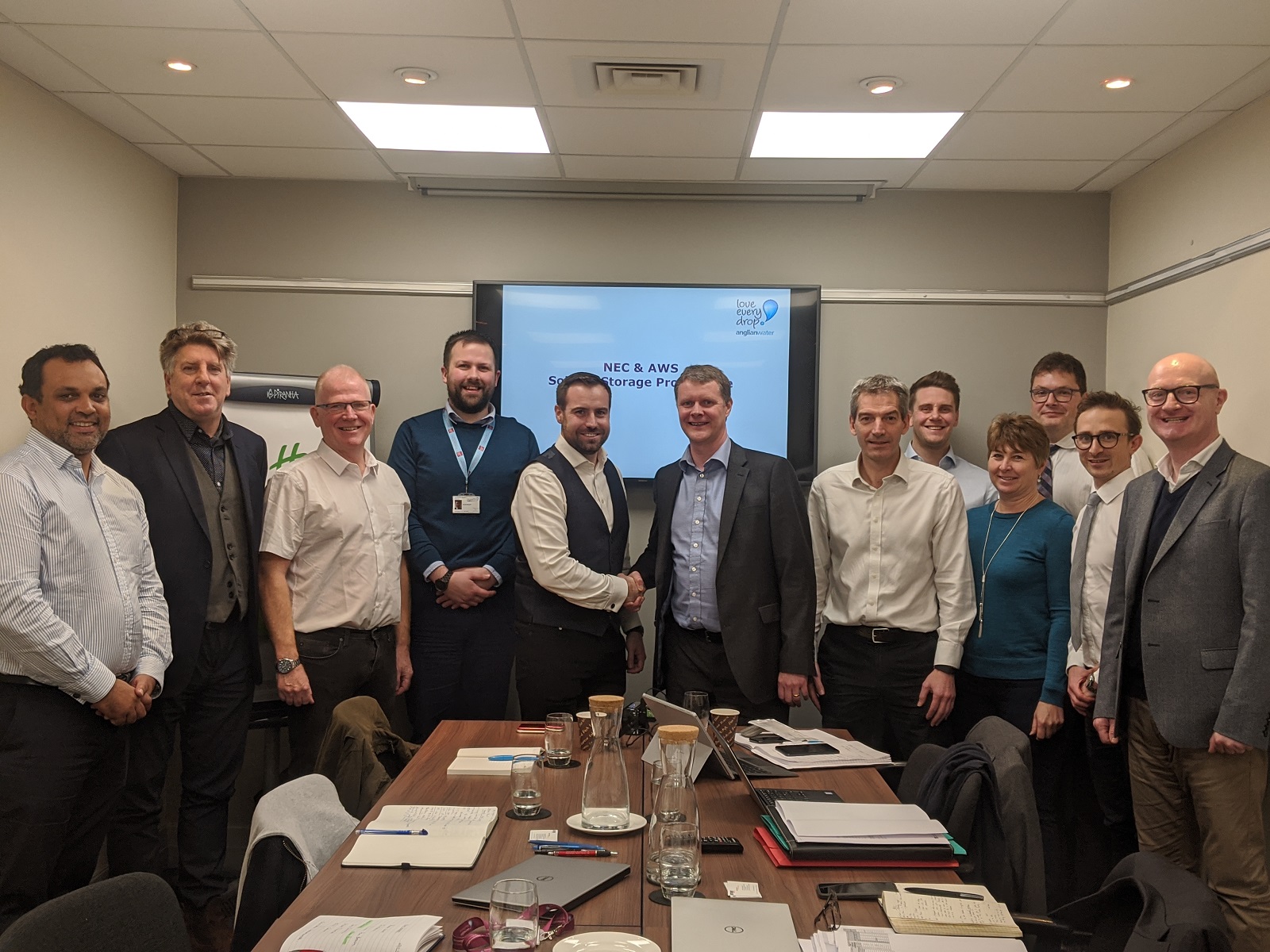 Under the terms of the agreement, NEC will design, build, own and operate more than 35MW of large-scale solar assets, selling the generated power to Anglian Water through a 25-year PPA.

NESF will take ownership of the portfolio on Anglian Water sites, which will make a pivotal contribution towards the utility’s target of becoming carbon neutral by 2030.

Anglian Water has proven a keen adopter of renewables, and solar and storage in particular, having last summer turned to installer HBS New Energies for a 30MW solar deployment initiative backed by Macquarie.

It is also exploring the use of long-duration energy storage technologies via a partnership with flow machine specialist redT.

NextEnergy’s involvement comes a month after NESF laid claim to becoming the UK’s first listed solar investor to have completed a subsidy-free solar farm in the country, completing a 5.4MW grid-scale project before turning its attentions to a further pipeline.

David Riley, head of carbon neutrality at Anglian Water, said the addition of solar and energy storage will help keep the company ahead, describing the partnership with NextEnergy as a “win-win” for itself and its customers.

“Ours is the driest region in the UK, particularly vulnerable to climate change and one of the fastest growing parts of the country. As we tackle these challenges, we are working hard to reduce our carbon footprint including increasing the amount of renewable energy we generate to help power our operations,” he said.

Ross Grier, UK managing director at NextEnergy, meanwhile said the contract was an “excellent fit” for the investor.

“We remain excited by the growth of zero-subsidy generation, and the diverse opportunities that the UK solar market will present in the coming years.”