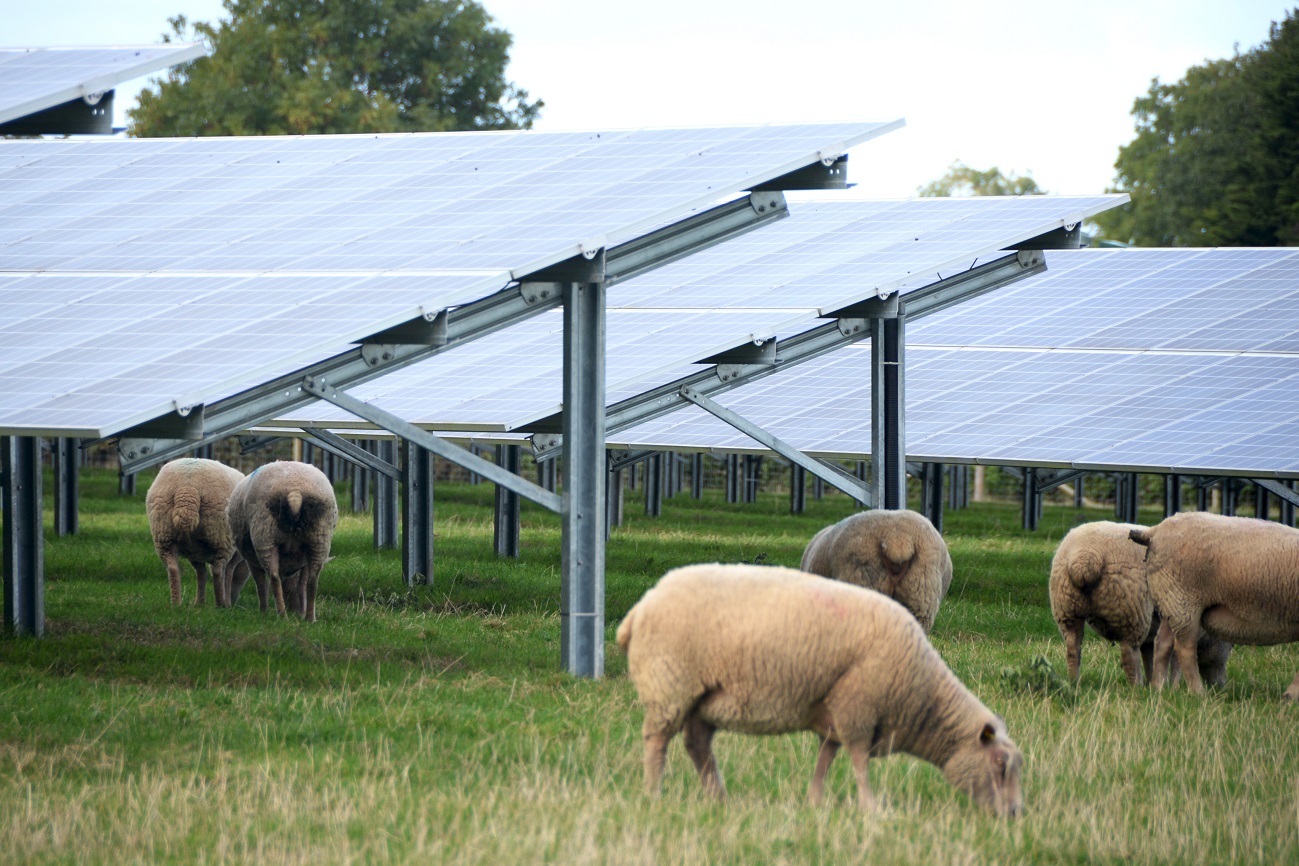 NextEnergy Solar Fund (NESF), one of the top six owners of UK solar farms, has refinanced a swathe of its assets as it edges closer to yet more acquisitions.

Earlier this week NESF revealed that it had refinanced 21 of its 38 operational solar farms in the UK via a new long-term debt facility worth £150 million.

The new long-term facility comprises a mix of fixed rate and inflation-linked debt products with a blended cost of 3.32%. NESF was quick to laud the hybrid structure of the financing which had allowed the fund to secure “attractive terms and conditions” and a minimal cost of debt.

NESF selected NAB, CBA and previous financiers MIDIS from a competitive process to provide the financing.

Santander, Stephenson Harwood LLP and Ashurst LLP were advisors on the deal.

The new facility replaces a £120 million revolving credit facility which was financing the 241MW-strong portfolio of assets previously.

It builds on a £115 million share issue which concluded towards the end of last year as NESF prepares for a major acquisition drive in the UK solar market.

Kevin Lyon, chairman at NESF, said that the new facility improved the company’s near-term cash flow generation and revealed that it was in advanced negotiations over a portfolio of circa 197MW which has an investment value of around £205 million.

“We expect to announce further acquisitions from this pipeline shortly,” Lyons added.