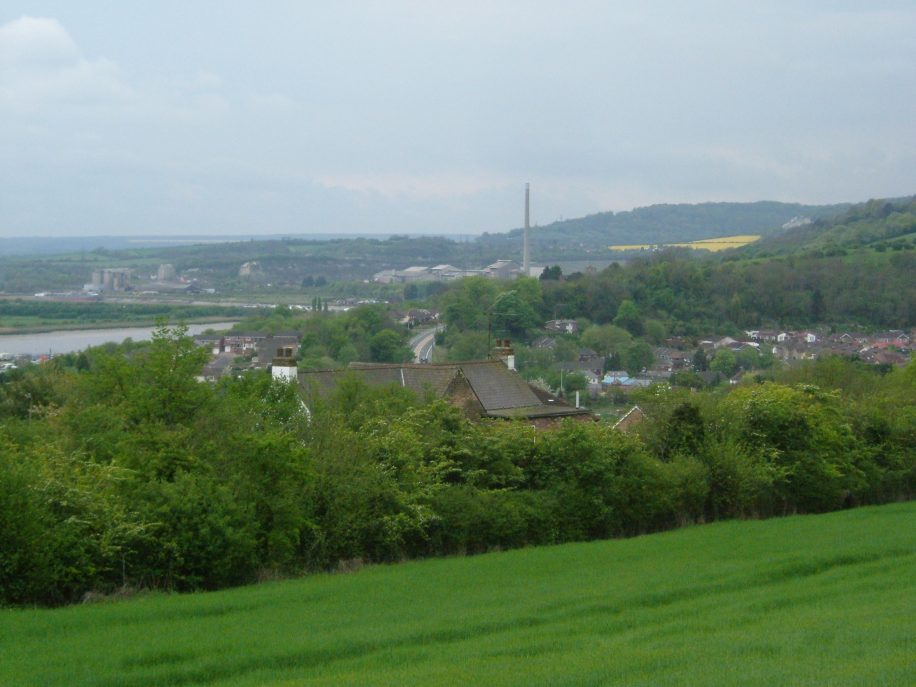 The village of Cuxton, in Kent, near where one of the battery systems is to be located. Image: CamRutter

The two 49.5MW BESS are located in Tollgate and Cuxton, near London, with Nippon Koei Energy Europe B.V (NKEE) leading the planning and development, delivery of the EPC and O&M, investment and operation of the systems as a one-stop business service.

TMEIC will procure the BESS, and Nippon Koei will install the energy management system controlling the BESS. Meanwhile, one of Nippon Koei’s group companies, YUSP BV, will optimise the operation of the battery systems in the UK power market.

Completion of the two assets is scheduled for spring 2023, with the BESS to provide multiple services to the UK power system including in the Balancing Mechanism and Dynamic Containment markets once operational.

The BESS were announced in 2019, with NKEE forming a joint venture dubbed RNK UK Investments Ltd (RNKUKI) with RNA Energy for the projects, which will be held under the umbrella of RNKUKI by Tollgate Energy Storage Ltd and Cuxton Energy Storage Ltd.

"Nippon Koei perceives the UK market as one of the advanced and well-developed markets for energy storage and Nippon Koei aims to learn from this market for its development in Japan and the rest of the world," the company stated. It first invested into grid storage batteries in the UK in 2017.