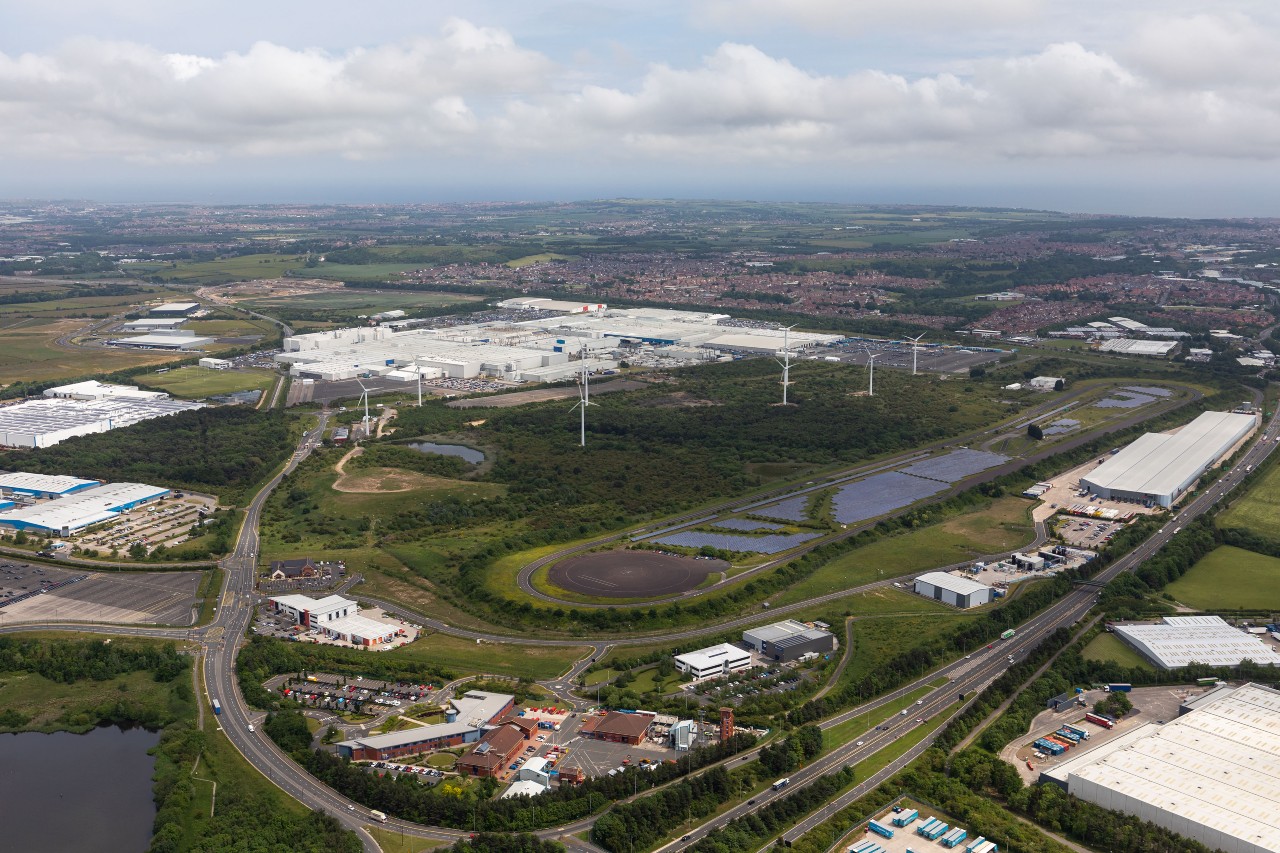 Nissan have been given the green light for a 20MW expansion of its solar farm at its Sunderland plant.

The automotive giant’s development and installation partner Engenera submitted the planning application for the project in October, which has now been approved by the local council.

It marks a significant milestone in Nissan’s EV36Zero project, as the first of a potential ten additional solar farms planned. In July, the company announced an initial £1 billion in investment to develop renewables to power its future electric vehicle manufacturing facilities, as well as funding for a new Envision AESC gigafactory and Sunderland City Council’s renewable energy microgrid.

Along with the solar extension, a 1MW battery storage system using second-life Nissan batteries will also be installed at its Sunderland site to help balance demand on the grid.

“We have been using renewable sources on-site for more than 15 years,” said Alan Johnson, vice president of manufacturing at Nissan Sunderland. “The expansion of our solar farm is an integral part of the Nissan EV36Zero project and the company’s journey to carbon neutrality.”

Nissan initially began eyeing an expansion of its Sunderland site in March, announcing Engenera as its EPC in May.

It first began integrating renewables at the manufacturing plant in 2005 with an initial installation of wind turbines, which contribute 6.6MW of power. In 2016 it followed this with the installation of the existing 4.75MW solar farm.