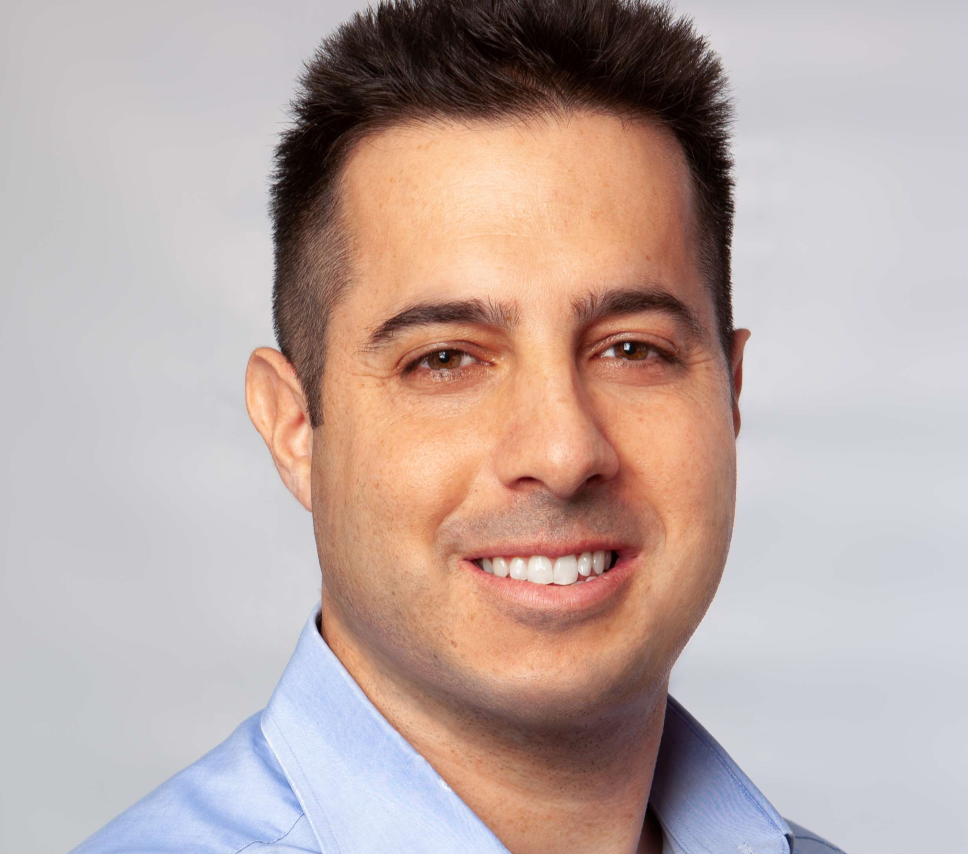 The first project in this JV is to connect to the UK’s power grid using a 300 to 349MW connection, with a storage capacity of c.700MWh. This makes it the UK’s largest planned battery energy storage project, Nofar said, with estimated construction costs of £214 million.

Construction of the project, dubbed Cellarhead, is set to kick off in the first half of 2022, with plans to connect the project to the grid in the second quarter of 2024.

Alongside this, the JV is working to develop additional battery energy storage projects on what it said is a substantial scale. Under the agreement between the two, Nofar and Interland will jointly own a dedicated platform for the origination, development, construction, financing and operation of battery energy storage projects in the UK. Nofar will hold 75% of the JV, while Interland will hold the remaining 25%.

Nadav Tene, CEO of Nofar Energy, said: "Nofar Energy continues to realise its expansion strategy by now entering into the battery energy storage field in the UK, which is characterised by significant growth and high yields.

"The partnership will generate significant growth, hundreds of megawatts and a significant return on investment."

Meanwhile, in the UK a number of other large scale BESS projects have been announced in recent months, including a 360MW project from Sembcorp that the company is claiming to be the largest in Europe. Other large scale BESS sites in the UK include Zenobe Energy's 100MW/107MWh project in Capenhurst, Chester, Harmony Energy and Fotowatio Renewable Ventures' 99MW/198MWh Clay Tye site and a 100MW battery storage facility in Ireland developed by Lumcloon Energy and South Korea's Hanwha Group.