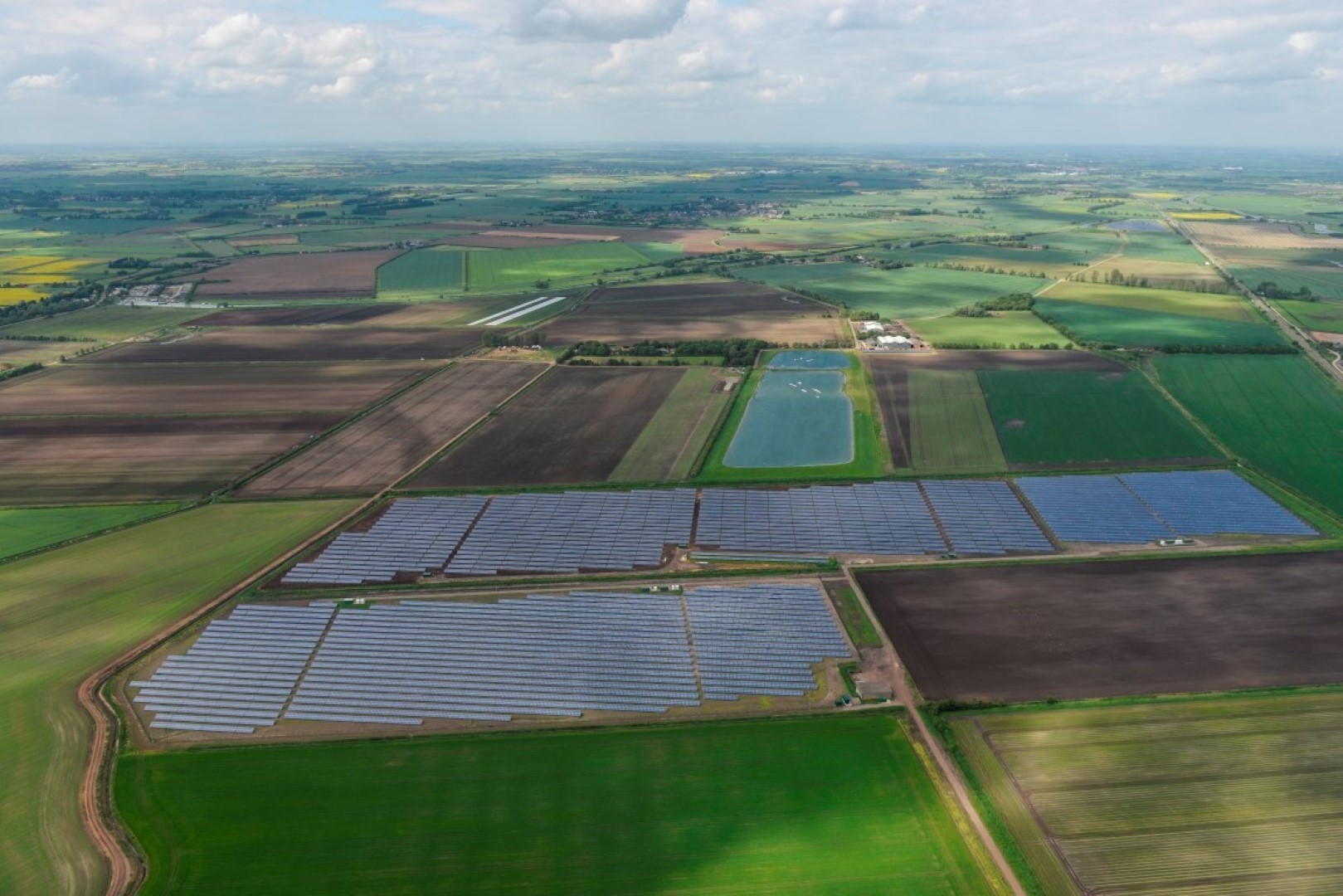 Northumbrian Water has turned to Lightsource BP for the development of 10 ground-mount solar farms to help power its operations.

The arrays are to be built on Northumbrian Water-owned sites and are expected to generate as many as 10GWh of power each year.

They come under a new partnership between the two firms, and Lightsource BP has already started ecological, operational and electrical assessments of the water and sewage works sites that stand to benefit from the projects once complete.

The solar farms will be connected to Northumbrian Water sites via a private wire, with the company intending to break ground on the first of the projects later this year.

Lightsource BP has a history of tailoring solar farm development for commercial entities under power purchase agreements, and has previously catered specifically for energy-intensive industries like water utilities.

In 2016 the firm completed a 6.3MW floating solar array – Europe’s largest at the time – on London’s Queen Elizabeth II reservoir on behalf of Thames Water, a project that eventually went on to win that year’s large-scale PV Solar Power Portal Award.

Nick Boyle, chief executive at Lightsource, said the projects would provide Northumbrian Water with a “long-term hedging strategy” against price volatility in the energy market.

"Solar is a locally generated, cost-competitive, reliable and clean alternative that will be a good addition to Northumbrian Water's energy mix. We are looking forward to working with the team to deliver these 10 sites in the next year.”

The agreement also follows hot on the news that Northumbrian Water is to power all of its 1,858 sites using renewable power purchased from Ørsted over the next four years.

“We have a genuine desire to work with suppliers who share our passion to deliver excellence across our industry while protecting our planet by reducing our carbon footprint. This project will deliver a great result for our customers, the environment and our business,” Graham Southall, commercial director at Northumbrian Water, said.