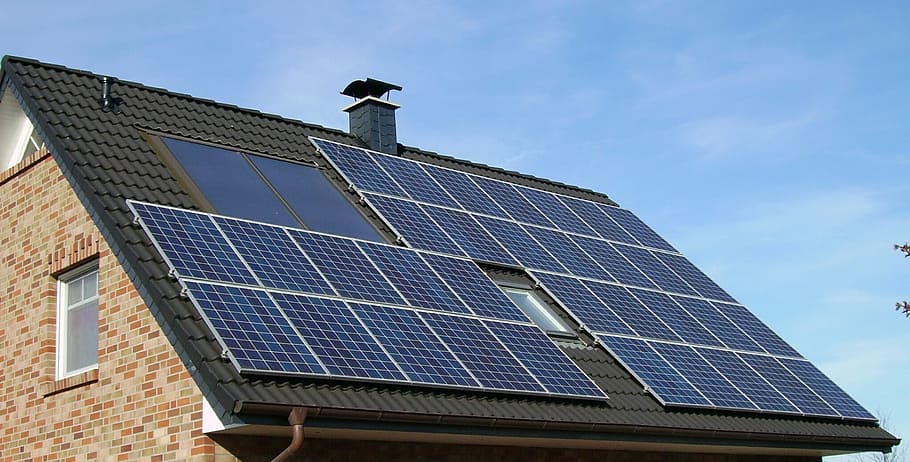 The panels sit across more than 2,700 rooftops, with the bulk of the portfolio concentrated in Manchester and Birmingham.

It is the second deployment from the company’s £185 million Renewable Energy Income Partnership III (REIP III), a fund announced in January following a mandate from National Grid UK Pension Scheme. The clean energy investor has a discretionary mandate to invest in onshore wind and solar over 25 years.

Today’s announcement follows the acquisition of two UK onshore wind farms just last week, which have a combined capacity of 16.8MW and marked the first deployment of the REIP III.

Peter Dias, investment director at Octopus Renewables, said the acquisition was an “exciting step” for the team, and a “great addition to the sizable commercial rooftop solar portfolio that we currently manage across the UK and in France".

“Given our established track record in the UK solar market, this was a logical next step as we build on our leading position in the European solar market and look to further expand our activity in solar rooftops.”

Octopus Renewables is now the largest commercial solar energy investor in Europe according to the company, having grown its portfolio over the last decade. Together with onshore wind and biomass, the company now manages more than £3 billion in renewable energy assets.

The acquisition follows the Octopus Renewables Infrastructure Trust (ORIT) gaining 100% of eight solar assets with a capacity of 122.8MW, for a cash consideration of £144.3 million in March. This in turn followed the Octopus Group floating ORIT on the Stock Exchange in November 2019, in an effort to raise £250 million to finance investments into renewables.