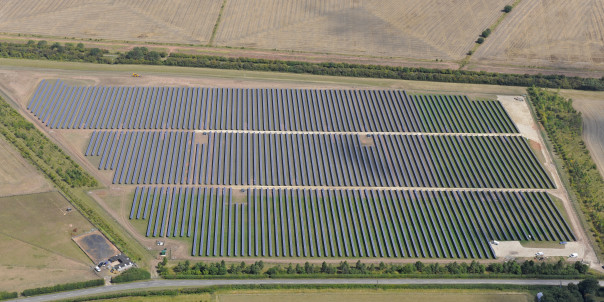 The UK's largest holder of solar assets Octopus Investment is set to expand the £484 million portfolio refinancing it closed earlier this year, which was already billed as Europe's largest.

A financial increase of £80 million has been added, taking the facility size to £564 million.

Matt Setchell, head of energy investments at Octopus, said: “Once again the Octopus team has delivered a landmark transaction in the renewable energy sector, pushing the boundaries of our industry by making Europe’s largest solar PV refinancing even bigger.”

The additional finance package was provided by nine banks that are already part of the syndicate including Santander, Barclays and The Royal Bank of Scotland.

Alejandro Ciruelos, head of project and infrastructure finance at Santander Global Corporate Banking, said: “This transaction is a great addition to Octopus’ existing platform and an innovative solution that incorporates unique features that allows them to raise project finance debt in a cost efficient, flexible and timely manner.”