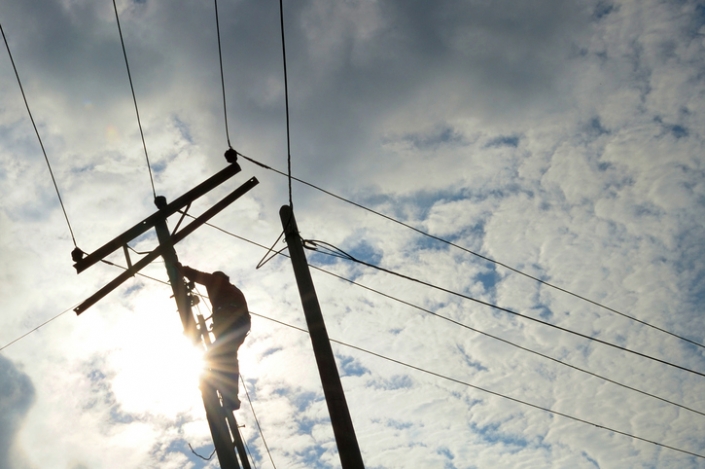 Octopus Investments has made its maiden move into the UK’s networks sector, making a multi-million-pound investment into G2 sister company Eclipse Power.

Independent distribution networks operator (IDNO) Eclipse is to use the undisclosed investment to expand its operations base and make further investments into the UK’s electricity infrastructure in what constitutes uncharted territory for Octopus.

Octopus is the largest holder of UK operational solar assets and also owns Octopus Energy, one of the country’s leading challengers to the Big Six, and the firm’s co-head of energy investments Matt Setchell said the move provided Octopus with access to a “fast-changing part of the UK energy system’s value chain”.

“We are also excited about Eclipse Power working with many of the different parts of Octopus to drive growth including property, transport and healthcare, whose need for timely and cost-efficient connections is fundamental to their business models,” he added.

Eclipse meanwhile is one of 13 UK companies to have an IDNO licence from industry regulator Ofgem alongside the likes of Vattenfall and Fulcrum.

Gary Gay, managing director and founder at Eclipse, described Octopus as the “perfect partner” to enable his company to develop further, with the aim of connecting more than 25,000 customers in the coming years.

Octopus Renewables to be acquired by supplier Octopus Energy

Octopus Investments nails its renewable colours to the wall with rebrand