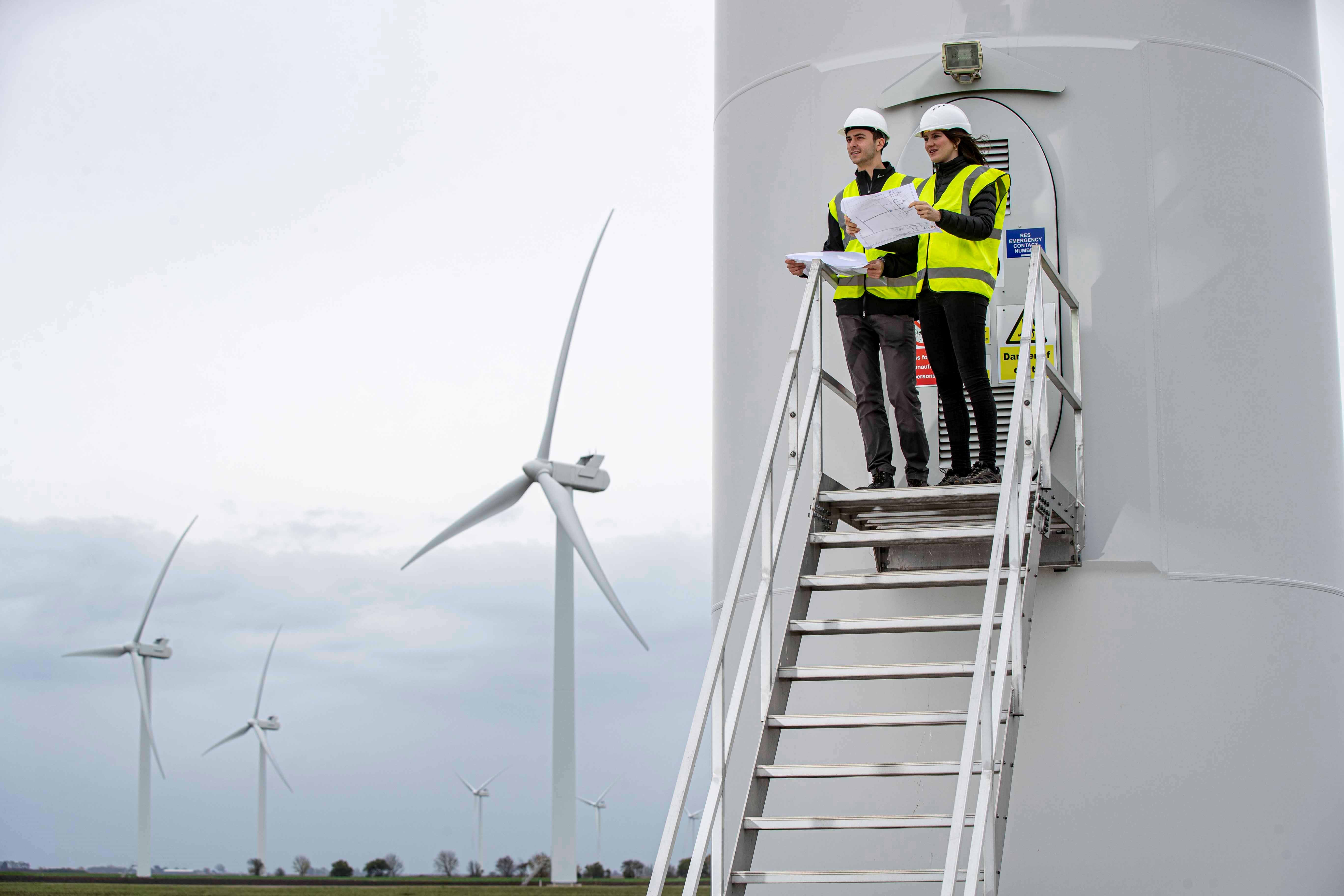 Octopus Renewable Infrastructure Trust is looking at assets in the UK, as well as Germany, France, the Netherlands, Spain, Sweden and Finland. Image: ORIT.

“We are delighted to announce this successful and oversubscribed fundraise, raising £73.9 million to invest in renewable energy assets to further diversify our portfolio as we support the energy transition,” said Phil Austin, chairman of Octopus Renewables Infrastructure Trust plc.

“I would like to thank our shareholders for the continued support over the last two years, which allows our Investment Manager to continue to pursue compelling opportunities and build on our high quality, diversified portfolio. The Board looks forward to updating shareholders in due course on the progress made deploying the capital across the considerable pipeline of opportunities.”

ORIT announced the raise on 22 November, with a view to expand its renewables pipeline. It has fully committed the £100 million proceeds of its oversubscribed July 2021 fundraising. Following on from that raise, the company acquired five Irish solar sites with an expected combined capacity of up to 250MW for a total consideration of £119 million to £125 million.