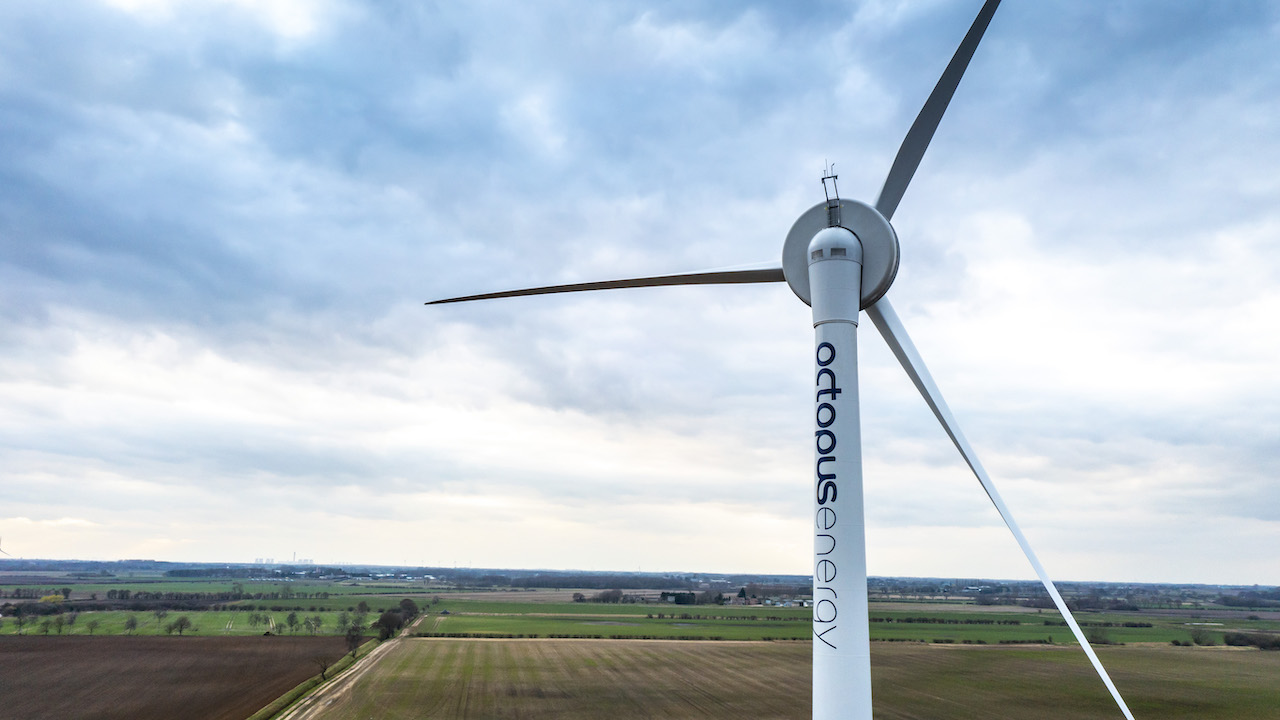 ORIT has a portfolio of solar and wind assets - as well as a number of developers - across Europe. Image: Octopus Energy.

Octopus Renewables Infrastructure Trust (ORIT) expanded its portfolio by 179MW over the last year, and is looking to capitalise on high commodity prices to continue its growth over the coming year.

In its full year to 31 December 2021 financial results, released today (28 March), it said renewables have remained resilient throughout the COVID-19 pandemic and that it is eyeing further expansion.

One of the biggest trends over the last year and into 2022 for ORIT and other renewables investors has been the surging power prices on the back of gas shortages, caused by a number of reasons including the economy waking up again following the COVID-19 lockdowns driving up demand, a particularly cold winter and reduced deliveries from Russia amid ongoing geopolitical tensions.

“The revenue mix over the next few years is swung much more towards the variable,” David Bird, investment director at ORIT told Solar Power Portal today.

“There's been a significant impact because that slice of variable revenues we had in there already has suddenly become much more valuable in terms of the expected level of those revenues.”

Acquisitions of wind assets in Finland and Poland have also impacted the move away from fixed price revenues.

While the revenue potential of the merchant market has changed over the past year, the power purchase agreement (PPA) market has also developed, offering key opportunities to renewable asset owners such as ORIT.

Not only are we seeing more activity in the space, but it's coming from a wider pool of companies and organisation, said Bird.

“And more widely, there was a period where you [could] see the big tech giants looking for certain kinds of contracts in certain markets, now we're seeing a range of corporates of different sizes and supermarket chains, manufacturing companies, consumer goods, companies, just all sorts of different companies, financials, tech companies and in different markets,” he explained.

“Some people specifically want to have power in the markets where they're operating, and so it doesn't matter whether they've got assets in Ireland, UK, Poland, Spain, now we're seeing a lot of PPA activity and even in markets that would have traditionally been more dominated by subsidies places like Germany, France, again, we're seeing PPA activity even in those markets. So there's a lot going on.”

Power prices have become still more volatile in recent months in part because of the Russian invasion of Ukraine. In ORIT’s results, it notes that it does not have any investments in Ukraine, Russia or Belarus, but it is keeping an eye on how high gas prices due to the war may impact M&A activity for renewable assets, or shift demand.

“I don't think it changes around what we want to get done this year,” said Bird. “If anything, it's signalling to the wider world the urgency behind building more renewable generation. Now, it's been clear to us for some time that it is really important that we build as much renewable generation as we can as quickly as possible to deliver decarbonisation.”

Over the next year, ORIT is looking to consolidate its position in its current markets. This includes the UK and Ireland, where it has a number of solar PV developments.

ORIT made its first step into the Irish solar market in 2021 with the acquisition of five solar PV assets announced in July. Completion of the acquisition is expected in H2 2022, as it is conditional upon four of the sites becoming fully operational.

Beyond continuing to expand geographically to ensure the most diversified portfolio possible, Chris Gaydon, investment director and investment committee member at ORIT pointed to possible battery energy storage assets in the company’s future when speaking to Solar Power Portal today.

“We have a couple of battery opportunities in the pipeline, and we're currently progressing that. I think there's a real good synergy between flexible assets like batteries, and intermittent generating assets, like wind and solar, and that they're very good bedfellows within the portfolio.”