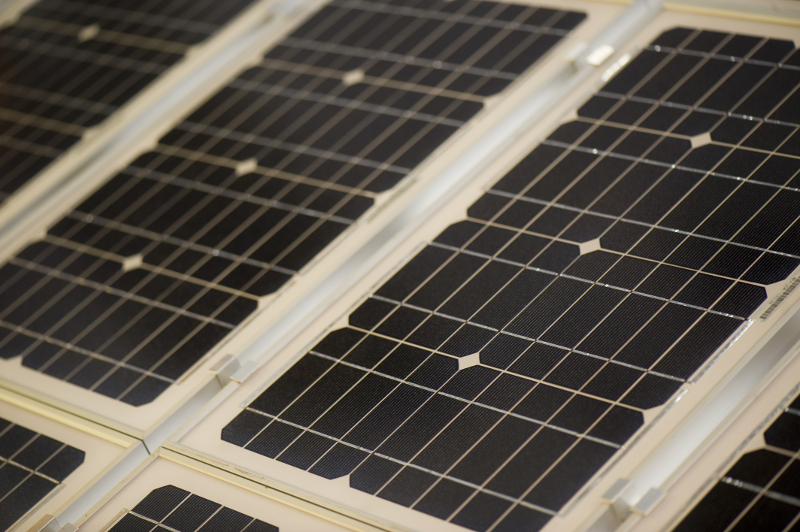 Opus has received just shy of £1 million from Innovate UK under the Energy Catalyst 4 competition project which it will use to validate and test the industrial roll-out of its product.

It forms part of a consortium alongside aerial surveying specialist Above Surveying, which is using drones to assess the impact of extreme weather on the coating’s performance.

Opus said that the accumulation of dirt and soiling on solar modules had the potential to reduce power output by as much as half each month, significantly impacting on the ongoing O&M costs attached to keeping solar farm output as expected.

The firm has brought to market a new coating application dubbed Solar Sharc, which it says removes the need for manual cleaning.

It claims to have a unique chemical composition which produces a “lotus leaf effect” on the module which actively repels pollutants.

David Hannan, business development director at the firm, said: “Our materials-by-design approach to developing this nanotechnology coating means it can be fine-tuned to satisfy diverse requirements and locations without impacting its performance.”

Field trials of the technology are currently underway in the UK and Dubai, with further trials planned for the US, Kuwait and Chile.