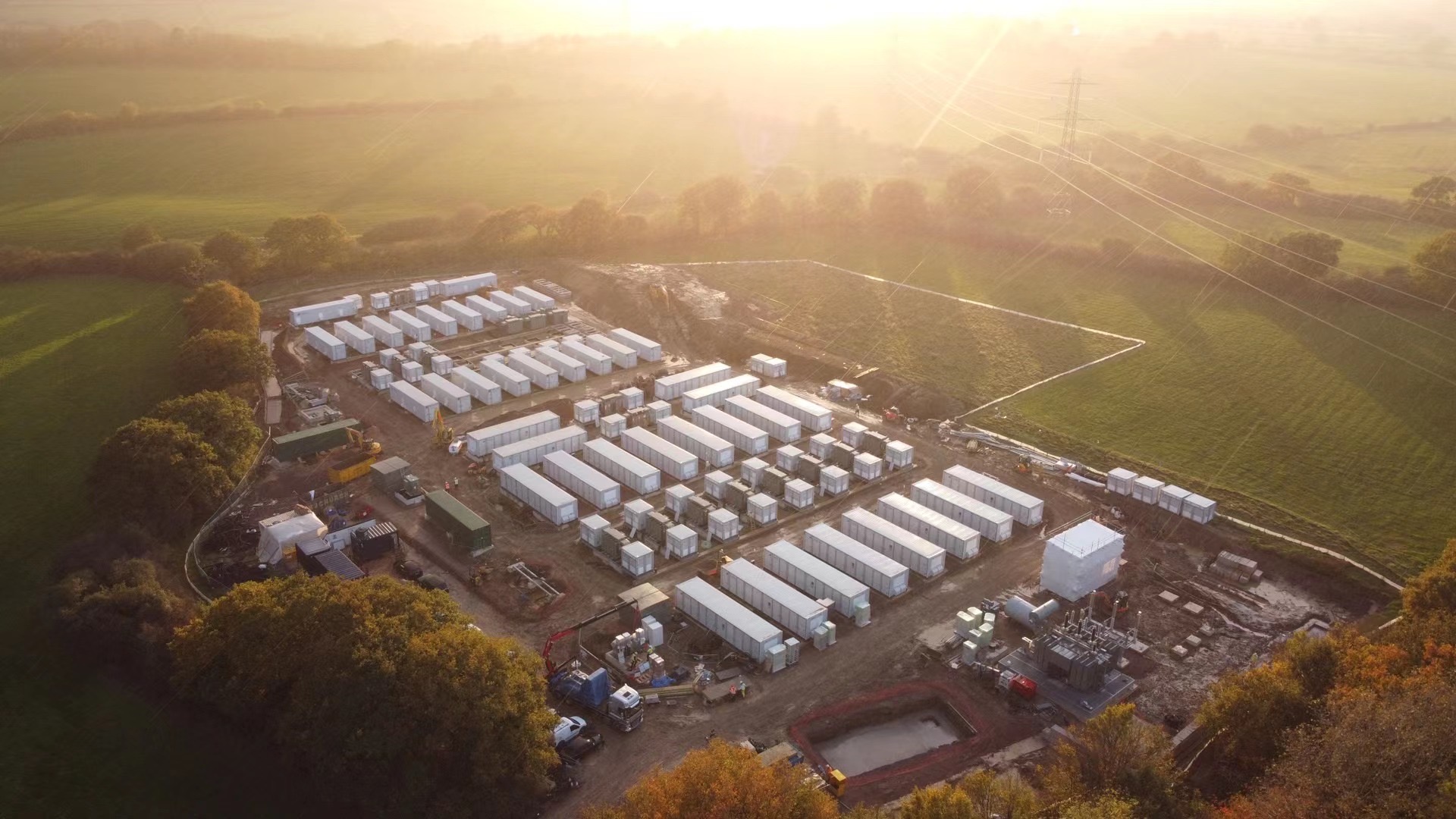 The pipeline of over 3GWh of large-scale battery storage projects are to be built over the next 3-5 years, with this including projects up to 350MW in connection capacity. The agreement will see Penso Power and BW Group become joint shareholders at the battery project level.

Additionally, BW Group is to invest directly into Penso Power to become a significant shareholder, with Erik Strømsø, managing director of BW Renewables and a member of BW Group’s executive committee joining Penso Power’s board of directors.

"We view the deal – considerably larger than anything else seen in the UK to date - as transformational for ourselves and indeed the UK market," he said.

Solar Power Portal asked Penso Power for clarity on the exact amount being invested, and was told the agreement is open-ended and as such, no exact figure is currently being given.

Penso Power already has experience in developing UK battery storage, with its 100MW Minety battery energy storage system (BESS) entering full operation in July. The site consists of two 50MW batteries, with plans in place to expand the site by a further 50MW. Sungrow supplied both NCM and LFP battery energy storage system solutions to the project, with these featuring high integration, therefore minimising the footprint, lowering the commissioning duration and lowering system cost by 5%.

Minety was funded by China Huaneng Group and CNIC Corporation, with Shell Energy Europe signing a multiyear offtake agreement in early 2020 for the site.