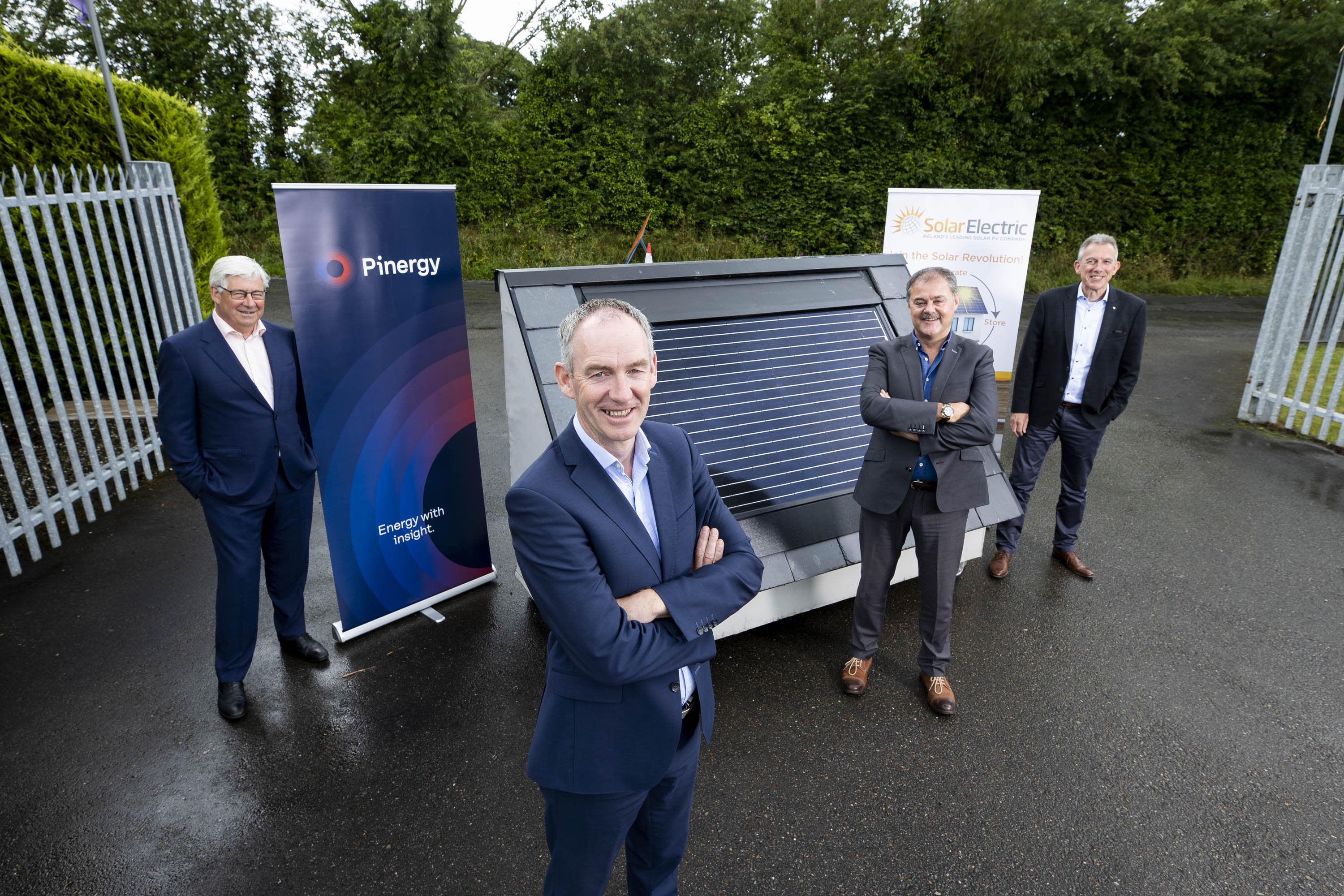 Solar Electric was set up in 2012, and is based in Killanne, Enniscorthy, Co. Wexford. In 2015, UK industry stalwart Robert Goss left Conergy to join founder Tom Foley at the business.

Since it was established, the company has designed and installed solar PV infrastructure for 100’s of homes, commercial businesses, semi states (Irish state owned enterprises) and farms across the country, helping customers to go off grid.

“Pinergy’s investment in our business is a real vote of confidence in the Solar Electric story,” said Foley. “I am very confident that our combined offering and expertise will further enhance our already ambitious growth strategies to treble the size of our Solar PV & Energy Storage business during the next five years.”

Foley and Goss will work with Pinergy to continue the growth of the company in coming years, while Pinergy’s Enda Gunnell and Peter Bastable will join the board. The investment builds on Pinergy and Solar Electric’s existing relationship, which has been in place since 2017.

With the upcoming introduction of export tariffs in Ireland for the first time, the sector is expected to grow significantly over the next decade.

“With Ireland’s Climate Action Bill now passed and commitments on targets to have the country achieve net zero emissions by 2050, there will clearly need to be an acceleration in the Solar PV estate across Ireland as part of our renewable energy mix,” said Pinergy chief executive Gunnell.

“In addition, the rollout of the Microgeneration Support Scheme, when launched, will play a vital role in the energy transition, encouraging businesses and communities to generate their own energy and sell excess renewable energy into the national grid.”