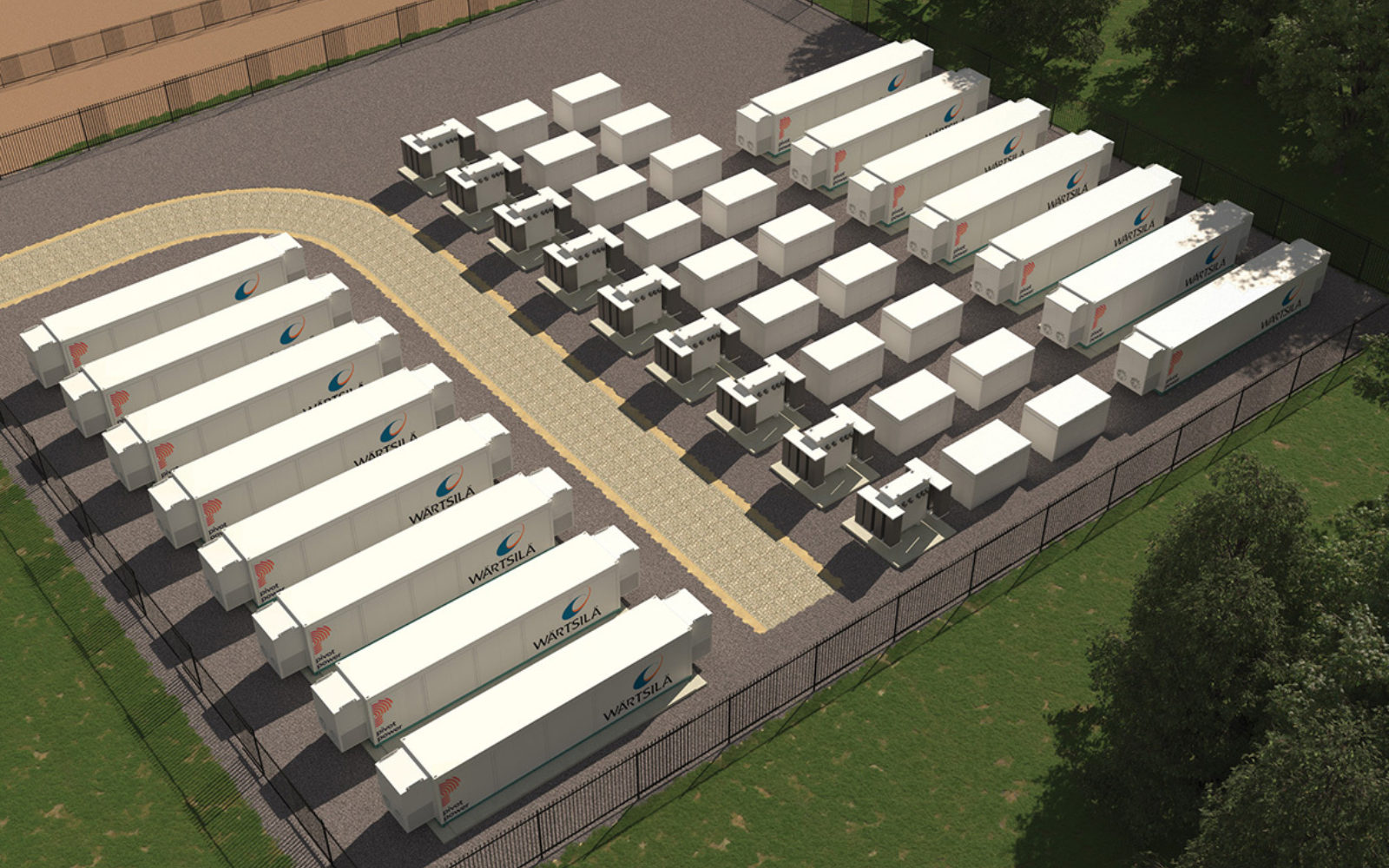 Pivot Power is building out superhubs around the country that combine battery storage with a range of elements including EV charging. Image: Pivot Power.

Construction at Sundon will start in early 2023, with the aim of connecting it to the existing local substation later in the year. Once complete, a private wire will allow the site to contribute to electric vehicle (EV) charging.

The Indian Queens site will share a grid connection with two other developers, including Renewable Connections. The two companies submitted a joint planning application for the site, and both received permission for the construction of 50MW/100MWh batteries, which are expected to go live in 2024.

Like at Sundon, Pivot Power is planning to develop a private wire once the battery is live, boosting EV charging in Cornwall.

Both follow the rollout of other superhubs in the West Midlands and Oxford by Pivot Power, which is targeting 2GW of transmission-connected battery storage and high-volume power connections.

The two new sites will largely mirror the two West Midlands sites, where Pivot is working with Wärtsilä to develop two 50MW/100MWh battery storage assets along with EV charging infrastructure. Work kicked off on the first of these sites in Sandwell in December.

The Oxford Energy Superhub is a broader project, including hybrid battery storage, low carbon heating and smart energy management technology elements alongside lithium-ion battery technology and EV charging. As part of this, it fully energised the UK’s largest flow battery in December 2021.

“Pivot Power’s smart power infrastructure will help to manage the intermittency of renewables and improve the resilience of the UK’s electricity system. Working closely with local councils, we will help to create a smarter, more flexible grid and supercharge the path to net zero,” said Matt Allen, CEO of Pivot Power.

Renewable Connections also secured planning permission for a 50MW solar site in Lincolnshire this week. The developer is building out its portfolio of projects in the UK, including a 5.5MW floating solar project in London’s Royal Docks, having won £40,000 from the Mayor's Resilience Fund to support the system. Solar Power Portal caught up with John Leith, development director at Renewable Connections to discuss the project in 2021.

The Indian Queens consent is a particularly important milestone according to Leith, marking developer and grid operator collaboration.

“We have worked closely with Pivot Power and National Grid to design and consent a combined battery storage asset suitable for connection at the end of the transmission network in Cornwall. And, along with Pivot Power’s private wire to support the rollout of electric vehicle charging, Renewable Connections are developing a private wire system to connect to one of its solar farm generation assets in Cornwall.

"This means that not only can our battery storage asset offer grid services and improve resilience, it can do so using locally sourced renewable energy which reduces emissions as well as dependence on imported power in Cornwall.”