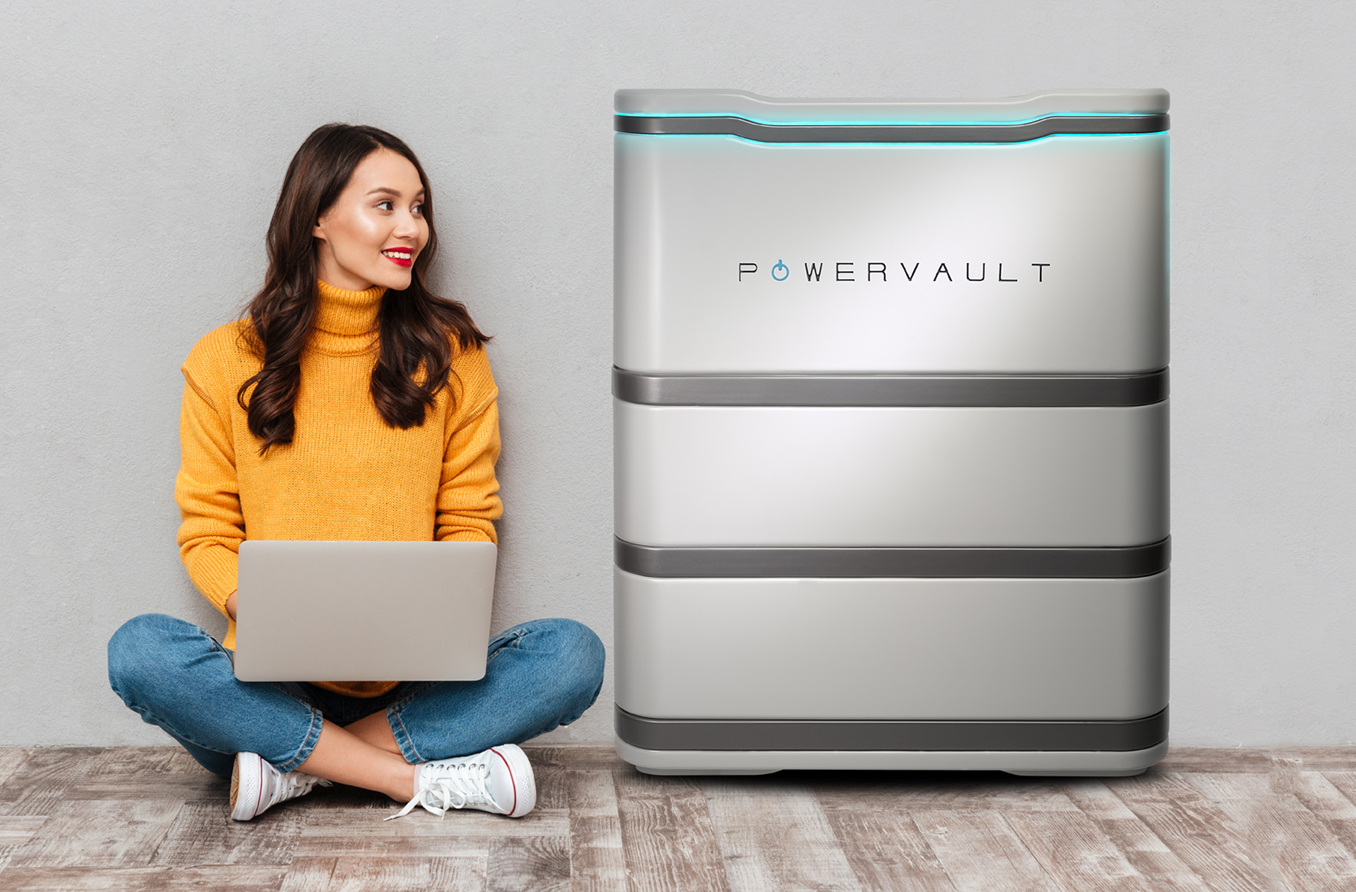 Earlier this week, Powervault and Kaluza announced that the battery storage manufacturer would be the second such company, after sonnen, to see its domestic batteries integrated into Kaluza’s platform.

The deal will enable Powervault batteries to be used by Kaluza to provide grid-level flexibility and load shifting services, ultimately delivering benefits to the consumer. Speaking to Solar Power Portal, Joe Warren, chief executive at Powervault said that the partnership was a “huge opportunity” for the firm to install “tens of thousands of devices” over the coming years.

“Having access to those services can make a really big difference,” Warren said, pointing to the ability to earn additional revenues from grid services as helping produce a better rate of return for consumers investing in home energy storage.

“While we haven’t finalised exactly the consumer proposition as yet, it’s clear that if you can offer an additional benefit and get some reward for doing that, it’s going to make the return better,” Warren said.

Tom Pakenham, director for electric vehicles at Kaluza, also said that Powervault stood to benefit from new routes to market, with the energy tech company working with network operators.

“It widens the net for both parties,” Pakenham said.

Integration work has already started and rather than it being months before Powervault customers begin to experience benefits, Pakenham said the next steps for the partnership are “imminent”.