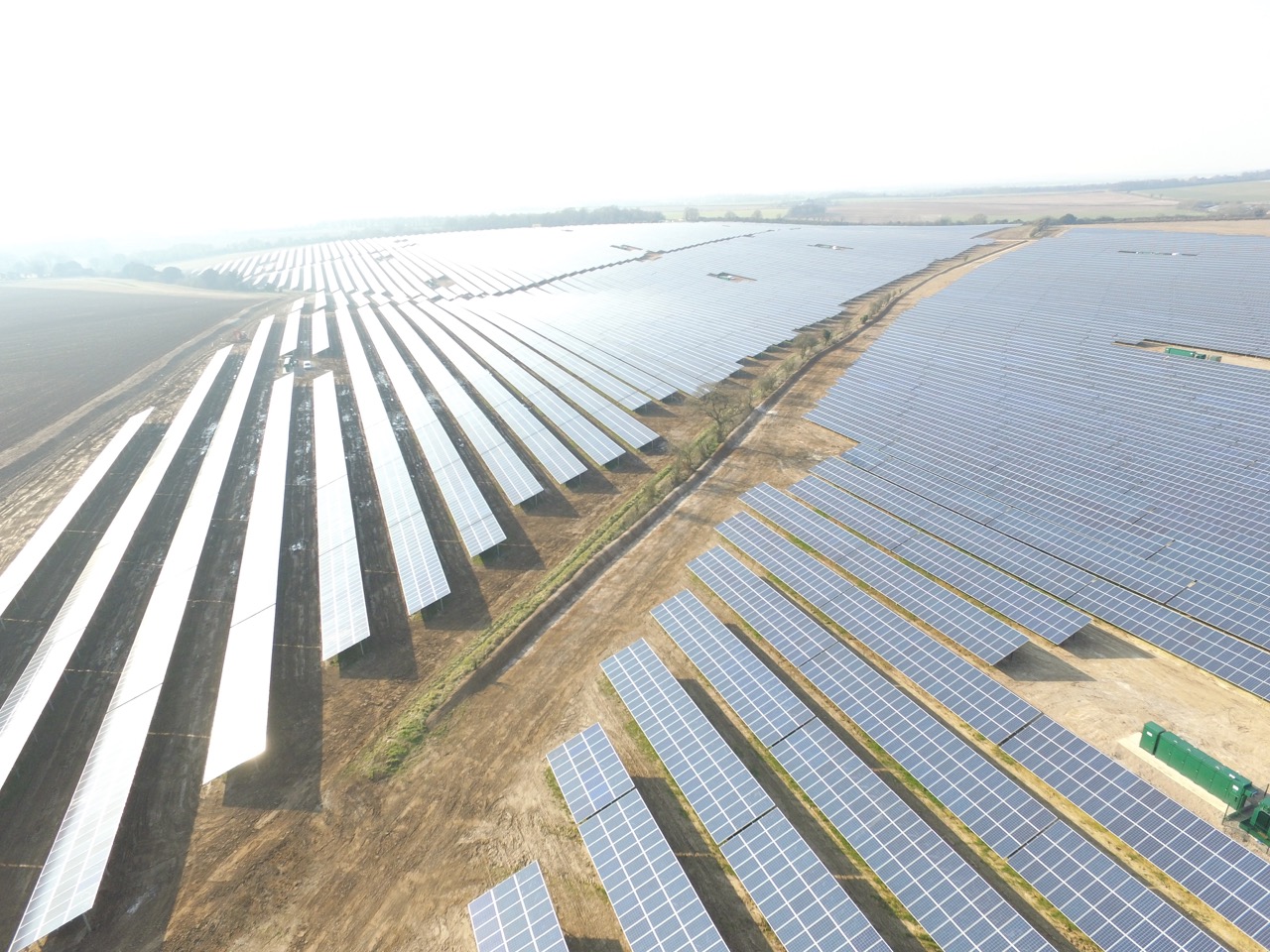 The funds have been loaned on an 18-24 month term for the 49MW site, which was connected to the grid in March this year. Primrose has not revealed the terms of the debt financing which has quickly followed from its purchase of the development from PS Renewables.

Giles Clark, chief executive of Primrose Solar, said: “This shows that the UK solar industry is capable of delivering world class projects to high quality and a tight timetable.”

Matt Hazell, commercial director at PS Renewables, added: “Eveley has been one of the most interesting sites we’ve built and proves the value of utility-scale solar as part of the UK’s energy mix. We had good local support and overall it’s a great success story for the environment, PS Renewables, Primrose Solar and the wider community.”

Primrose says it has 251MW of installed capacity after purchasing the rights to a number of projects before bringing them to completion.